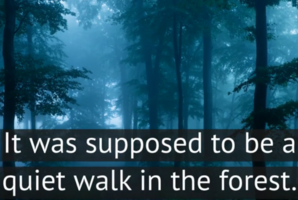 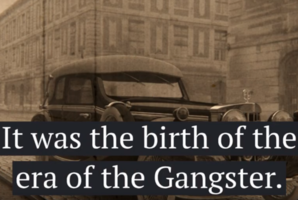 The Jesse James Gang has arrived in town before Jesse and they have attempted to rob the bank, only to get caught!

Jesse has given them one hour to redeem themselves and escape. There has only been one successful escape from this jail.

Can you solve the mystery, escape in under 60 minutes and appease Jesse? Or will you be joining Eugene for a hand of poker?