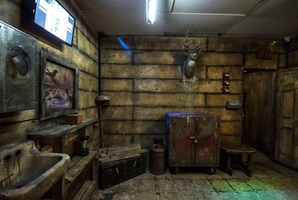 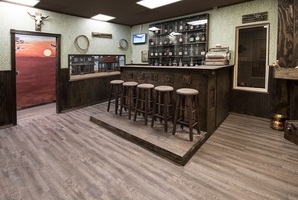 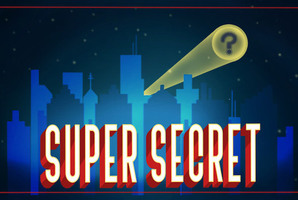 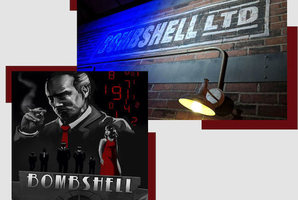 What a fun, immersive, and engaging room! Each of the sets is well-detailed and the puzzles are approachable and engaging. The sound design in particular is effective.

The room is fairly linear, and the room isn't too terribly scary, though one of our party was fairly unnerved. Highly recommend!

The old Blackwell Manor has sat vacant for over a century upon a lonely hill just outside of town. Legend has it, the once grand manor is still inhabited by its former occupants, the Blackwell Family. It's rumored that lights are often seen coming from the house even though there's no electricity. No one from town dares to step foot within its crumbling frame. If you listen closely enough on a stormy night, you can hear the blood-curdling screams coming from the house's direction. You have been challenged to spend just one hour locked inside the manor. The bragging rights alone are worth it. There's no such thing as ghosts, right? 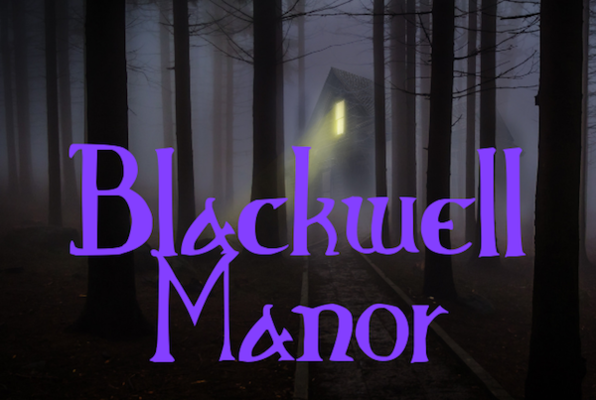