Escape game The Pig Farmer: Cult of the 7 Sins 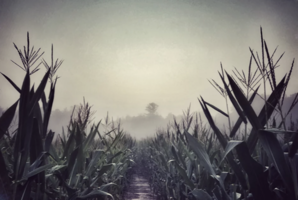 In this twisted, 18 and up adventure you and your team will need to infiltrate a backwoods encampment of accused serial akiller and cult leader Maliki Jones as known as the Pig Farmer. Maliki is awaiting trial but unfortunately the district attorney doesn’t have solid evidence to convict him and many fear that he will walk free. That is where you come in...

You and your team are sent by the district attorney to gather as much evidence as possible to put Maliki away for good. Not much is known about where Maliki lived during his reign of terror but recent evidence revealed that he lived deep in the backwoods of Georgia where he operated a small pig farm. Police suspect that he was disposing of his victims’ bodies by feeding them to his pigs. Police also suspect that Maliki is a cult leader but not much is known about his followers or whether they reside in the encampment. The media has dubbed his cult “The Cult of the 7 Sins” but Maliki has taken exception to that name because he thinks of them more as a family than a cult... 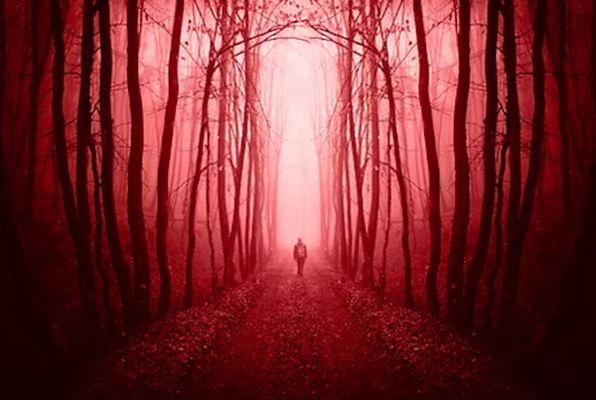 Reviews of escape game "The Pig Farmer: Cult of the 7 Sins"