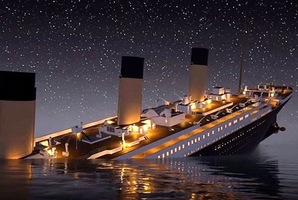 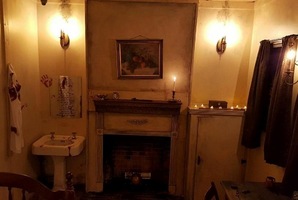 Jack the Ripper - Solve the Mystery 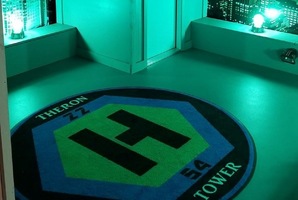 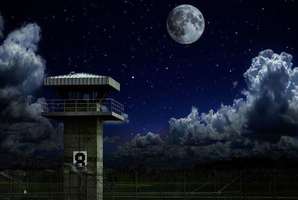 Odyssey has a new room - Nuketown Diner. This replaced Prison Break and it is a worthy replacement. The storyline is that you're touring a 50s diner recreation near Area 51 and an alert sounds to get to a bomb shelter before you're nuked. Excellent story line, puzzles that match the story, very creative ideas, and of course, as expected at Odyssey, an excellent, compassionate, friendly, helpful, and awesome game master, Zayan, who assisted us through our fog of mental confusion with helpful hints.

In January of 1951, the Nevada Test Site was opened for nuclear weapons testing. Nuketown, a ghost town comprised of houses and small businesses, was built specifically to test Blast Radius effects on residential towns.

After the Storm Area 51 Raid failed to materialize in 2019, the United States Government declassified portions of Area 51 and opened it to the public. By May of 2022, the military had opened the infamous Nuketown to visitors for tours and it quickly became one of the top tourist attractions in the U.S. The Nuketown Diner specifically became its most popular place to visit.

The government cautions that there may still be some live ordinance and radioactive hotspots in the area. All tourists are warned to visit at their own risk. 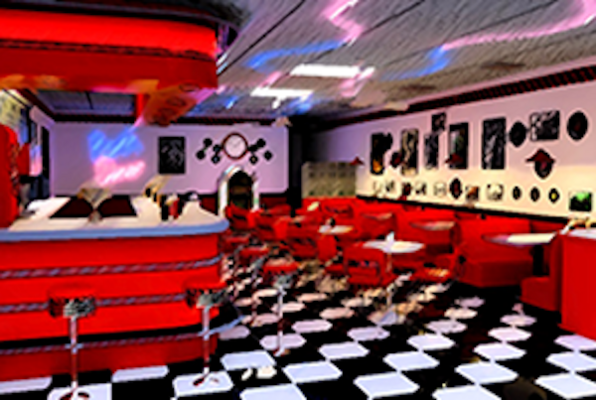