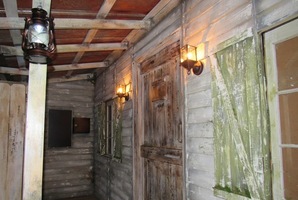 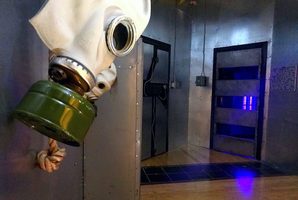 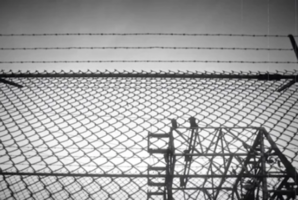 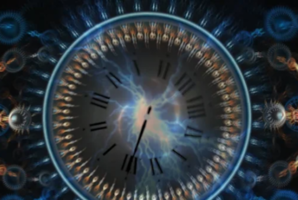 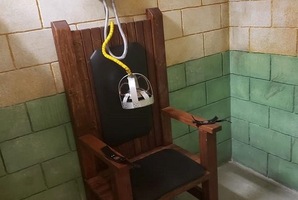 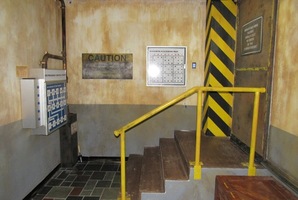 I would not recommend going to do this room when there are so many way better ones in the Atlanta area. This room used to be “Area 51” at their other location in downtown Atlanta. The room itself was appropriately themed, until you moved further in the story line. It was part morgue part secret government laboratory even though the second is a bit of a stretch. The puzzles didn’t require outside knowledge but they lacked any real ingenuity. Paranoia Quest has some really great rooms, but this is by far their worst.

You are in the very heart of the Caribbean Sea at a paradise tropical island. Although, you have already understood that it is not so paradise. An abandoned pirate hut on the cliff became a trap as its owner will come back soon. Are these silent walls what you wish to see for the rest of your life? 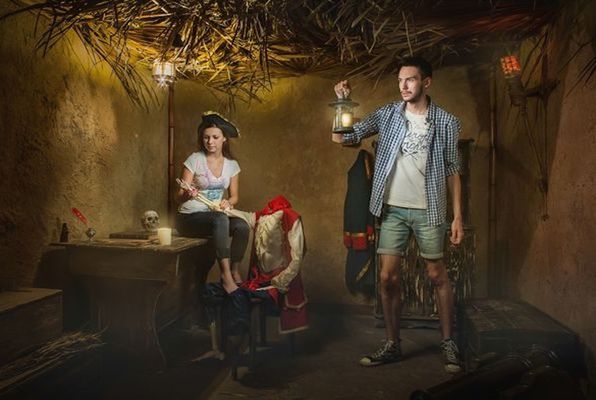 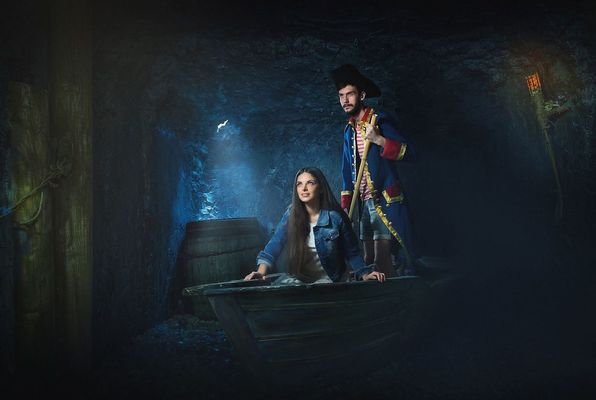 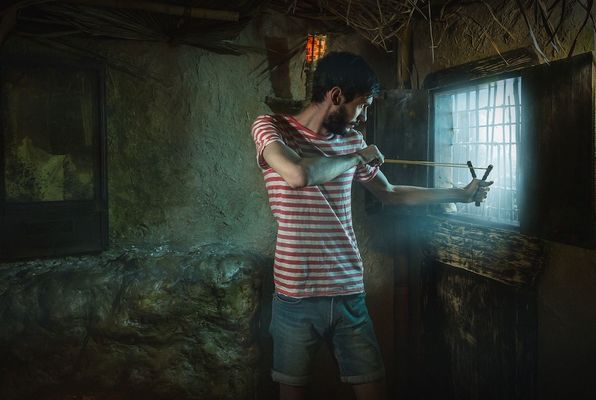