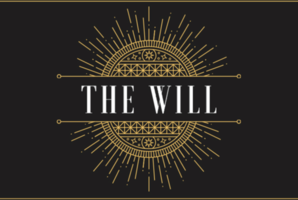 We had 7 people in the Nautilus room, which was a good fit. The puzzles were intriguing and the room was full of surprises. It was tougher than I expected, but we escape with almost 9 minutes! Had a great time and would definitely go again.

The Nautilus has fallen under attack by a deep sea monster! The hull is breaking into pieces and you have been separated from half of your crew! You must work together with the crew members you were trapped with to reunite with the others.

You have one hour before the entire submarine is crushed under the pressure of the sea and the mighty mythical creature that haunts the waters of the world devours you... Do you and your crew have what it takes to regain control of the Nautilus before you perish 20,000 Leagues Under the Sea?

Teams will be split between two areas of the Nautilus to start, a minimum of two adults are required for this escape. 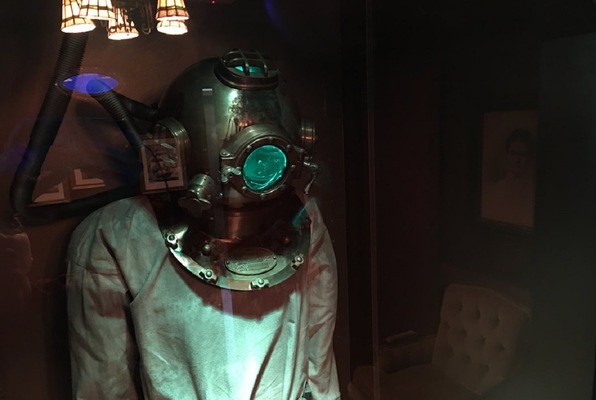 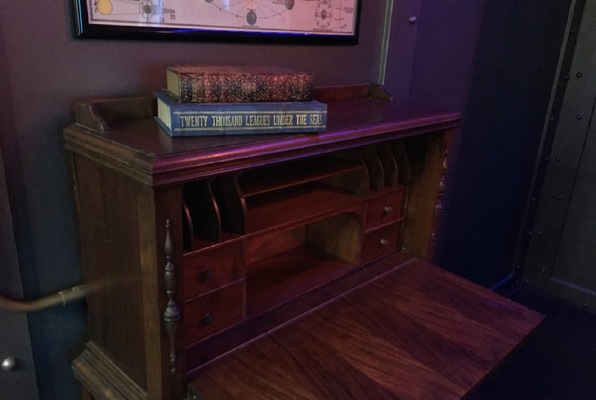 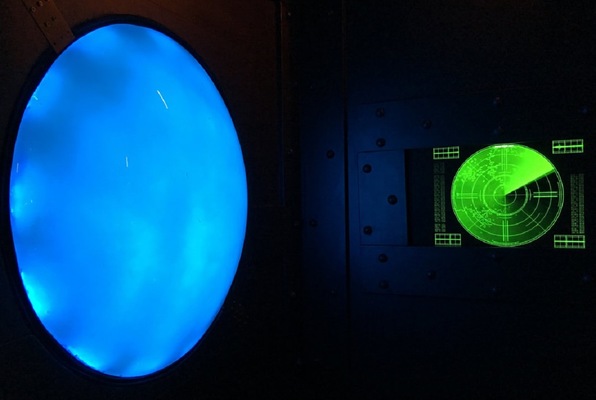 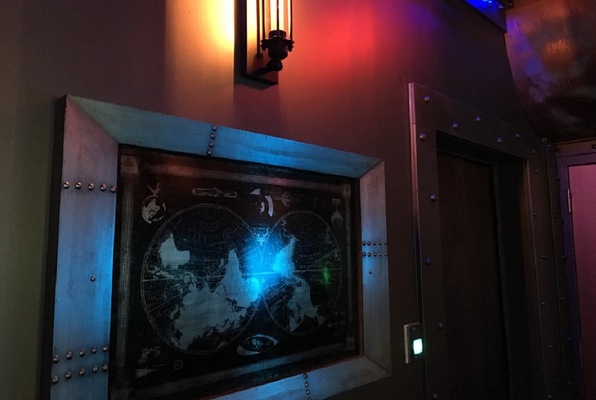 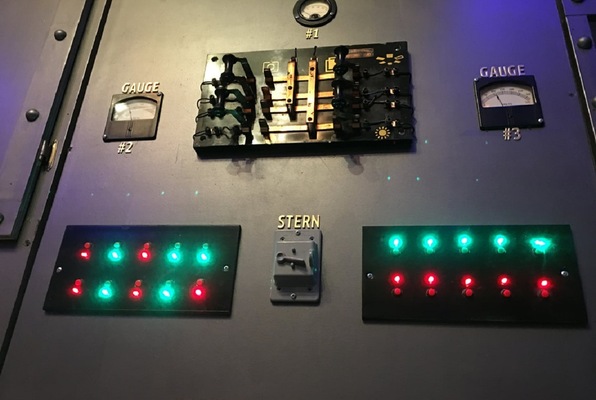