Escape game The Will 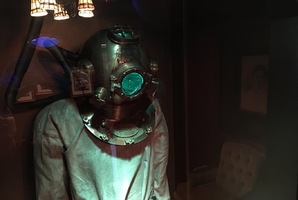 Project Escape built a new room in place of their former room Murder Express. This is a sequel to the prior room and takes place in the same location, which was a first class train carriage. This had some interesting puzzles and we enjoyed ourselves, but the end didn't jive with the beginning.

At the beginning, we were told to find treasure before the officials came from the Louvre to take control but at the end, the only goal seemed to get the code to get out of the room. There seemed to be a bit of cohesion missing. I think we should have had to exit with a treasure.

It was still exciting and we barely made it (with 90 seconds left), and only did so because our excellent Game Master, Sydney, was extremely helpful and a lot of fun.

The murder of William Waterfeller, a shady business man & collector of needful things, has been solved! After the reading of his will, you & his other heirs are returning to Paris via his private train car. Together, you have discovered that a large portion of his riches are unaccounted for! You know that the location of the missing assets is hidden somewhere on the train. Upon your arrival to Paris in 75 MINUTES, his private train car & all its contents will be donated to the Louvre! You must hurry before it is too late! Good luck. 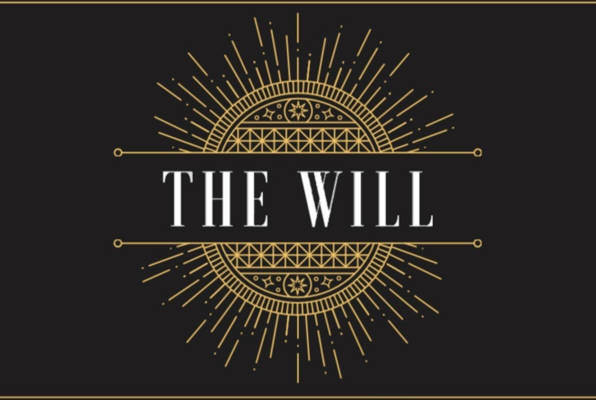 Reviews of escape game "The Will"