It was so much fun, and absolutely hilarious. We had a great time!

You awake to find yourself handcuffed and held captive in the depths of Jigsaw’s basement cellar. In his current deceptive scheme, Jigsaw has pit your group against another team to compete for the chance to see who can escape FIRST. It's survival of the fittest!

Two teams will be held in separate cellars. In order for your group to get out, you must work together to solve the clues and riddles before your counterparts. If neither group escapes within this timeframe both lose the game. So this is not only a race against the other team but also a race against time. 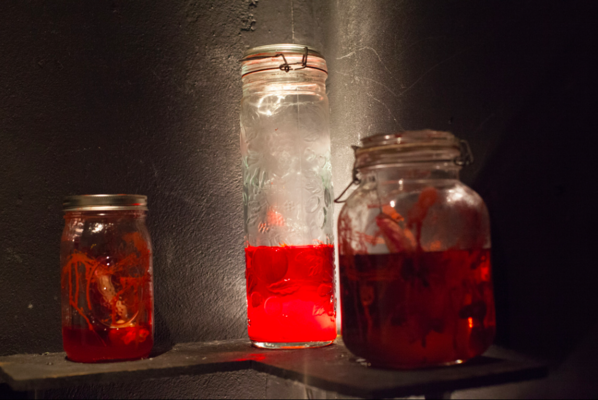 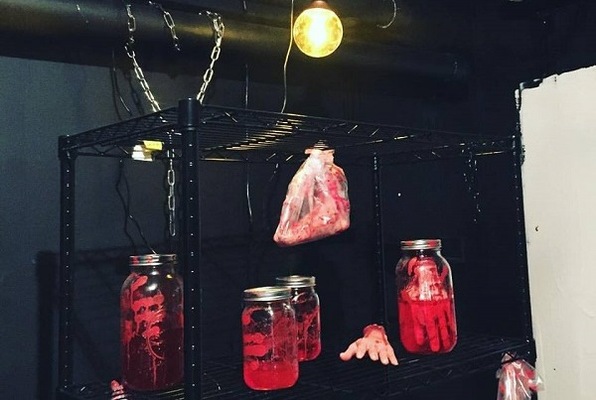 Reviews of escape game "The Rescue"