Escape game Year of the Roommate[Closed]

This escape room is brand new on the west side of town, but we've already done "Year of the Roommate" and we loved it! We've done escape rooms all around Atlanta, and this one is up to par on the level of detail you would want at an Escape Room.

Some rooms just build out existing infrastructure, but they've done theirs from scratch. Tall ceilings and adequate room space make this a win for those concerned about doing an escape room or feeling claustrophobic. I would recommend having at least 4 people on Year of the Roommate. Can't wait until "Orion" opens up. I've heard it's going to be incredible.

You are starting as a freshman at George Washington University and moved in a little early to take summer classes. Even though you have just moved in, you think your roommate might be up to something sketchy. You snooped around a little too much and ended up in more trouble than you bargained for… 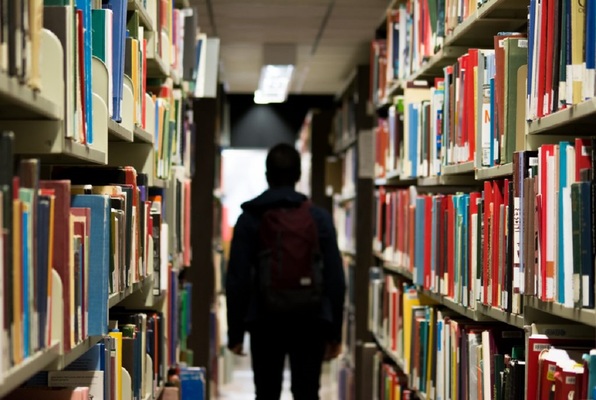 Reviews of escape game "Year of the Roommate"