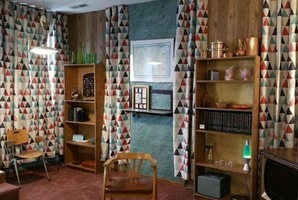 You've been discovered as stow aways aboard the extraordinary Nautilus Submarine. To keep his submarine from enemies hands, the infamous Captain Nemo and his crew have scuttled the ship, leaving you trapped at the bottom of the sea! You just have one hour to solve the puzzles and escape, or become permanent residents in Davey Jones' Locker! 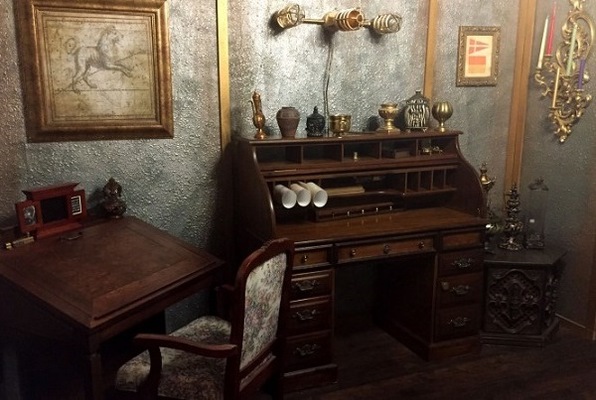