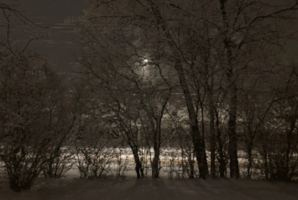 Just completed the Casino Heist room escape last night. I was looking for a last minute Room Escape and Art of Escape Room had a 10:00 opening. It's nice because they don't pair you with strangers, so it was just our group. Two of our participants had never participated in a room escape before, one person had done one, and I personal have done fewer than 10.

Everyone had a great time, especially those newer to escape rooms. The staff member was very kind and fun. The puzzles themselves were fairly easy and there wasn't really much that I hadn't seen in other room escapes. We utilized the clues a handful of times, twice to move the game along when we got a bit stuck for over 5 minutes and once when a prop wasn't cooperating with being opened after we had solved the code - in that case the staff member eventually slipped duplicates of the next clues under the door, which we were grateful for. We escaped with time remaining, and are looking forward to them opening their next rooms!

What can be worse for mafia than to disappoint their Godfather? The rival mafia clan has stolen a million dollars from your Godfather, but there is a chance to fix the situation! You can take the money back, robbing the mafia casino, but you have only 60 minutes. Find out how mafia earns the money and return the stolen million to your Godfather! Good Luck, because you will need it! 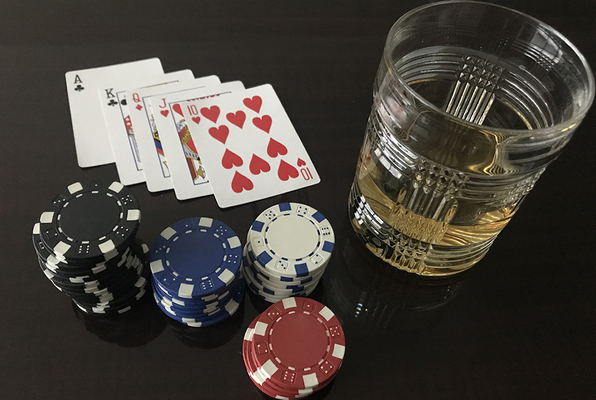