Located at "Studio 350" in the Flatiron Building, 3rd Floor

One of the coolest things I have ever done!!! Me and my 3 sisters went on Saturday, and here it is, Monday, and I'm already trying to get another group together so I can go again!!! Can't recommend highly enough!!!

In the near future, what starts of as a normal commute through New Chicago quickly becomes a race against time. Can you unravel the mystery, find the clues, solve the puzzles, stop the train, and save Chicago? 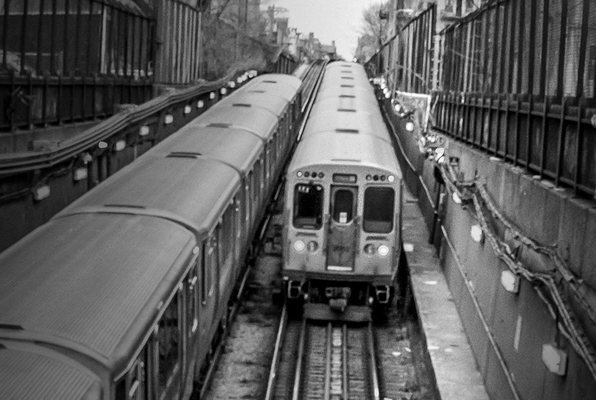 Reviews of escape game "The Railcar"