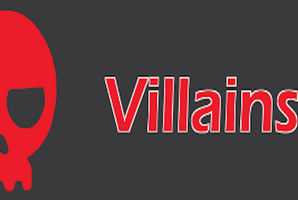 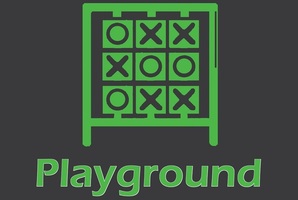 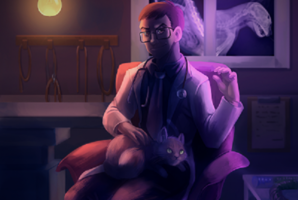 Took my daughter's softball team here for a party/team building exercise. They all had a good time and the helpers did a nice job of making them work but giving them enough clues so they could finish in time. Definitely recommended!

The Superhero Task Force has recruited you to aid them in responding to an urgent distress signal for the city of Megatropolis. Traces of the radioactive signals of a deadly ray gun of destruction have been identified and authorities need your help to protect the city. While the villains try to thwart your efforts to save Megatropolis, you must activate the city’s super shields while collecting valuable information on exactly who is behind this evildoing! Based on the signals, it looks like the destruction ray can fire in one hour. It’s up to YOU to save the day! 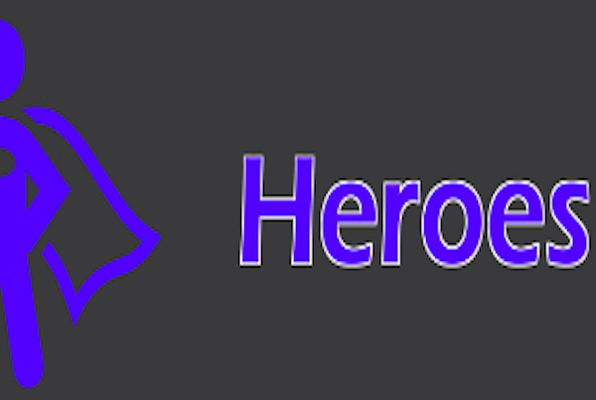