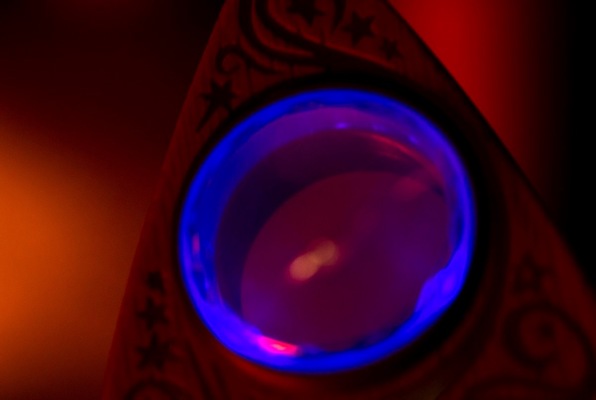 Did you ever dream of being an FBI agent? Or think about banding together to fight evil on Earth? Want to visit a parallel universe where everything is strange but also familiar?

Escapedom gives you the opportunity to leave the world you know for one hour and immerse yourself in ours. This real life experience is the latest in escape room entertainment for people of all interests and backgrounds. At Escapedom we offer the perfect alternative to watching a movie. We’ve designed experiences for you which will mirror your memories of first contemplating the The Matrix or unraveling Inception. Make a booking today!