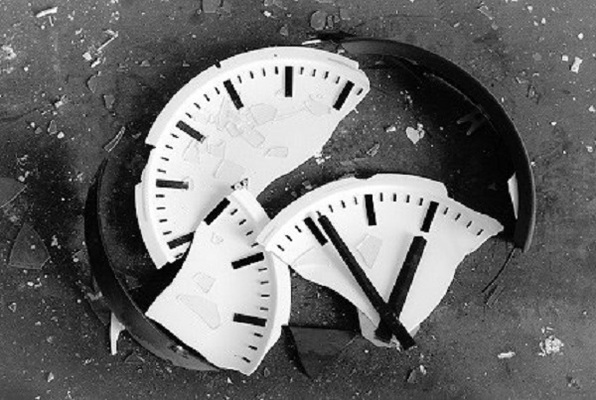 A cool, fun and productive activity in downtown Los Angeles!

Even though LA is one of the most happening places on the face of the earth, there’s always more room for fun, adventurous activities. Just like the Getty Centre, Venice Beach, Hollywood Studios and the scores of museums, escape rooms too have become a major attraction in Los Angeles. The first exit room was created in 2006 and immediately, it became a global phenomenon! Just ten years later, there are similar places in almost every major city in the world. If you’re looking to have a rocking time in LA book one of our adventures – it’s a fantastic way to break free from monotony and banality.