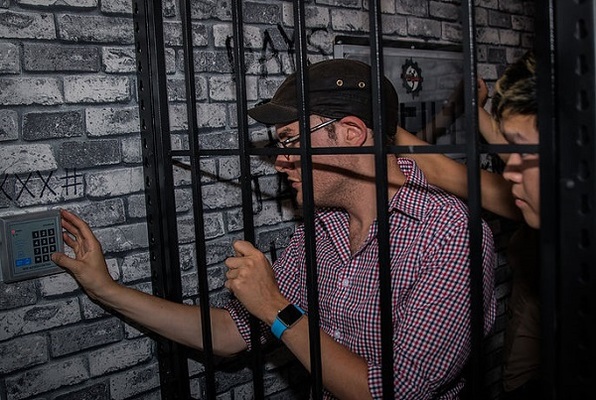 Immerse yourself in a real-life video game and escape within 1 hour, if you're up for the challenge...
If you want a real-life, social activity, then bring your group to Exit Game! Wonderfully thematic escape rooms will impress everyone for any gathering, birthday party, work event, or boring old Wednesday!