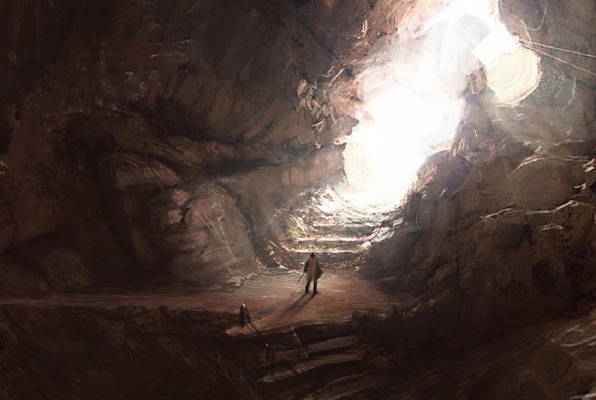 Room Escaping Adventures are the latest fashion in team building and self-challenging. It brings the virtual world (game and movie) into reality and let you be the main character to solve the way out.