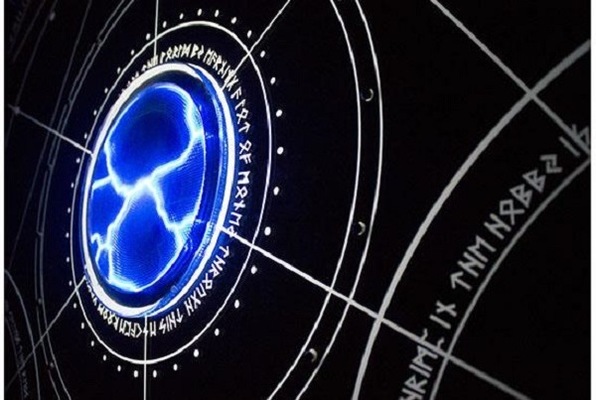 Invite your friends, family and coworkers for a thrilling 60 minutes of reality escape!