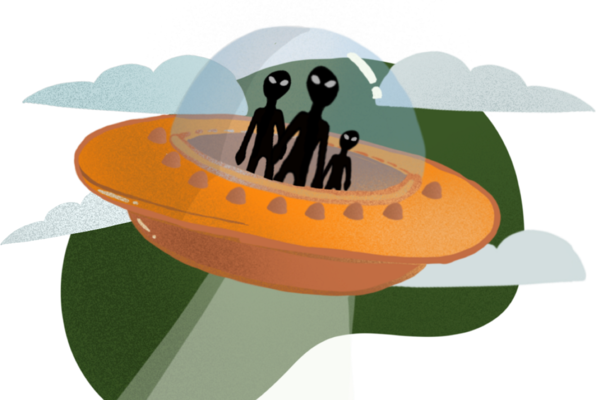 Ryptic Room Escape is a game and team-building exercise where up to 10 players are actually locked in a room. Can your team find all the clues, solve all the puzzles, and escape before times runs out? You will have 1 hour to escape. Ryptic Room Escape is a great place for a team building or group activity! We are also suitable for all ages.