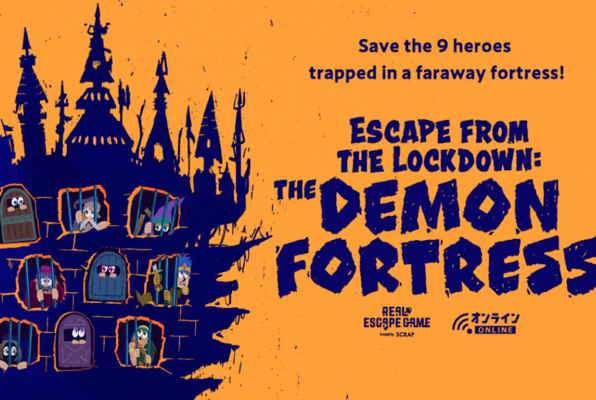 Headquartered in Kyoto, Japan, SCRAP has been creating immersive and adventurous puzzle events. In 2007, it invented the world’s first live action game called, REAL ESCAPE GAME™ in Japan. REGs have been held in Japan and other Asian countries in unique places such as multiple schools, ruined hospitals, amusement parks, stadiums, and churches-and the events have built enthusiasm. In Japan, the series of TV drama, Real Escape Game TV and movies are released. SCRAP is pioneering the new genre of Real World Adventure, which has become a driving force in the world.

The first Real Escape Game in the U.S took place in San Francisco in 2012. Another San Francisco game took place on board a ship, which was a world-first. Also, since the opening the REAL ESCAPE ROOM™, Escape from the Mysterious Room, over 6,000 people tried their luck at escaping in the first year. Despite the highly challenging difficulty of 2 % success rate, all tickets are continuously selling out. The events get popular among people who love something unique and cool. SCRAP Entertainment Inc is the US branch of SCRAP Co Japan. Real Escape Game by SCRAP™ is the registered trademark of SCRAP.