Located inside Music City Mall on the 2nd floor near the food court. 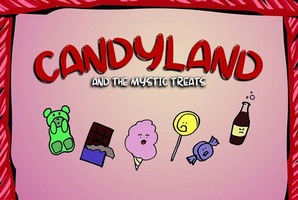 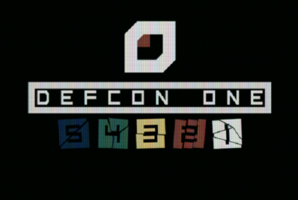 The ancient Eldritch Manor breathes a deep and dark history. Punctuated by only a few true recorded tragedies, numerous unsettling rumors had circulated about its grounds for 100s of years. Locals spun tales of their limited interactions with the Manor into deeply frightening and exciting fabrications, always tied to the same hexagonal symbol of unknown origin.

On a few recent accounts, local police were called to the house to investigate noise complaints of loud parties only to arrive at an empty, stone-silent facade, still with a thick layer of dust on the door knocker. Loud, deep, thunderous claps and high-pitched screeching sounds were reported on a few occasions, but the rumors remained nothing more than just that.

As a journalist working with a close-knit team, you felt your temperature rise and your pulse in your ears when you caught wind of a new eyewitness saying he had seen proof of the symbolic hexagon in the house while tending to its grounds and decided to come forward with his information. He agreed to let you on the property for an interview. Eagerly you awaited his answer at the door, excited to know what he had seen and to get the full story on the home, when the door creaked open.

“Hello? Mr..!” You were cut off as the door slammed behind you once stepping inside, and you see a timer flash. Something has started. In this investigative game, can you make it through an hour of slow-paced psychological horror and find the symbol in time?

Reviews of escape game "The Summoning at Eldritch Manor"