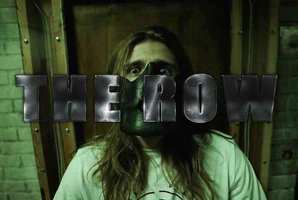 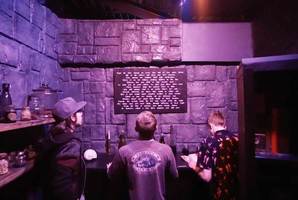 We did the horcrux and the zombie rooms - they were AWESOME! The rooms were done well and the puzzles made sense and worked well with the themes. Everyone running the rooms was friendly and gave good clues.

A note about the zombie one: if you’re a scaredy cat like me, but like to be scared - this one is for you! It was a “jumpy” and suspenseful kind of scariness - which I liked! It was not gory or too gruesome.

There’s one room left for us to do, but I hope they’re able to add more rooms later, as I really enjoyed what they’ve done!

June, 2020 The Zombie Apocalypse is behind us, the human race is nearly extinct. You and a nearby team of survivors are the remaining few that have not been infected and joined the ranks of the zombie apocalypse. Your fate depends on your ability to move quickly. Both teams are surrounded by zombies, which become more aggressive, quicker, and smarter as your location remains stagnant and unchanging. Zombies react to and follow noises, so be strategic if you encounter them. Discover and solve a series of covert clues intended to aid your progression. Communicate and collaborate efficiently or fall prey to the surrounding zombies. The fate of the human race depends upon your survival. 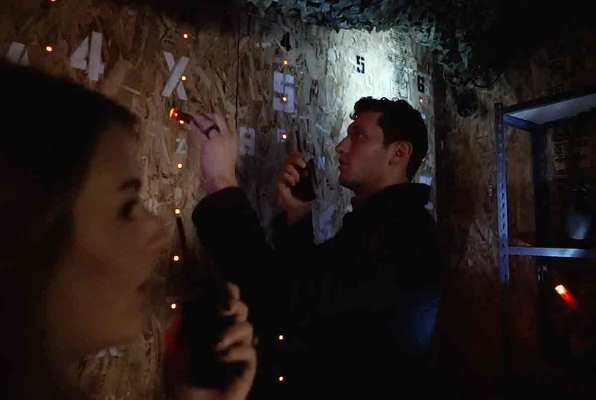