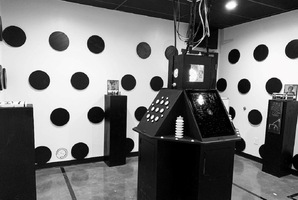 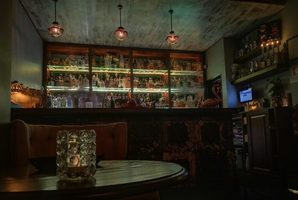 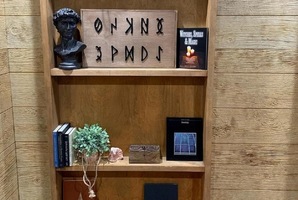 Let me start by saying that I have done 30+ rooms, and this place is at the top of for me - for a number of reasons. We intended on doing 2 rooms during our friends outing... and ended up doing 3 - they are that good and that fun.

First we did the Time Collector - and all of the geeky elements put into this game are a nerd's (my) dream. On top of the fact that the puzzles were very well put together and each room was incorporated in the puzzles more than once - and that's true of all of their games that we played. We beat this (their "easiest" room with 7:58 left). The second game we did was Fallout, which was their second hardest room, and it didn't disappoint. Very solid in terms of puzzles, types of puzzles and tech, and layout (very unique). We beat this one with 10:58 left.

We were done with the bookings that we made ahead of time, then decided to see if we could do one more. We opted for Si's and Mic's (which we read as See's and Mike's, but it's Sy's and Mick's - like Seismic's - like and earthquake - and that turned out to be awesome as well. This one has some unique puzzles, layout, and tech. We beat this one was just over 12:00 to go.

I cannot say enough great things about this place. From the quality of puzzles, to the friendliness of the staff, this place is perfect.

After 200 years of apocalyptic fallout, your group of settlers are running out of supplies and must brave the wasteland to find the fusion core battery to power your home. Upon entering a strange old city called New Oldsburg, in dangerous territory in the Southwest, rumors of a functional fusion core battery bring you to a strange alleyway hiding the entrance of a silo. To your great peril, the silo is sealed shut and you only have an hour before the sun goes down and the city gets dangerous. Scavenge the alleyway to find a way into the silo, acquire the fusion core battery and get back to camp. 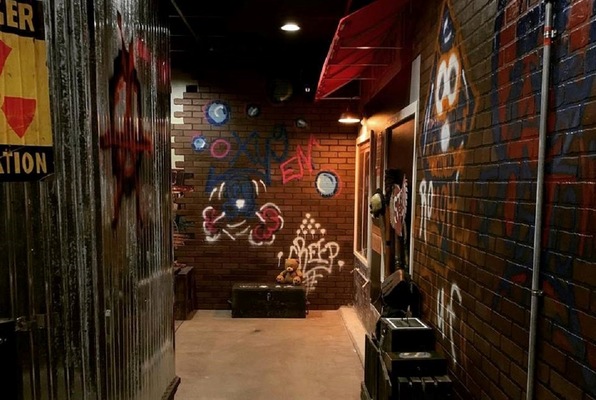