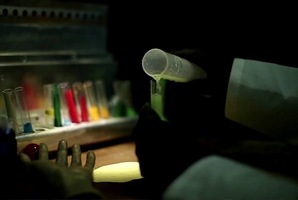 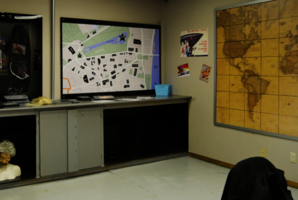 We had a private group of 9 for Captain Skully's adventure. We escaped with less than 10 seconds to spare (the failure recording was starting just as we opened the door). This was by far the most imaginative and interesting escape room anyone in our group had been to, and between us, we've been to quite a few places in Dallas and elsewhere. They also told us this was their easiest room! Will definitely be back to try the other adventures, and it also seems like they change up the rooms regularly so you can keep coming back.

You and your team find yourselves captured by the infamous Captain Skully and his dreadful crew of buccaneers! While the pirates are out drinking grog, you and your group of landlubbers have only an hour to find the Captain's treasure -- a chest full of doubloons and riches. However, Captain Skully is clever and the treasure won't be marked by a giant X. Navigate your way through the ship, crack his codes, and discover his secrets along the way. Will you be able to escape with the booty, or will you be caught and become shark bait? 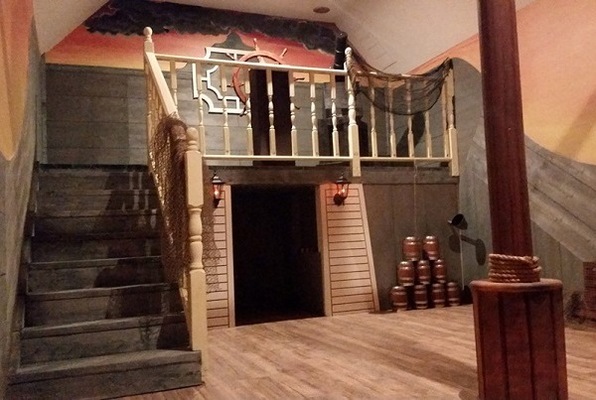 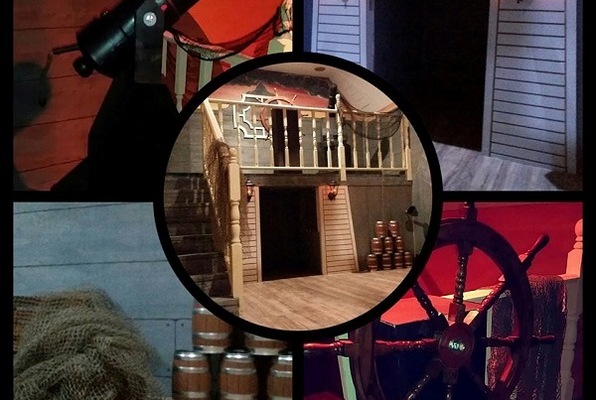