A horror themed room, which is a plus, though I wouldn't call it scary if you are worried about that. It is mature themed so maybe ages 13 and up is best.

Good set design in here that made you feel like you were in a super gritty crime scene hotel. Gritty enough to set off my germophobia, but I can't blame them if their grossness felt real, that's the point.

Some good reveals in here, clever puzzle structure and a couple puzzle types that you very rarely see (which is a plus). A bit more of split pathing would have been good though to keep different parts of the party engaged on different things. It's too hard for 2 people, but hard to always keep 4 occupied.

I did this room when it was fairly new so they might have ironed out some bugs by now, but there were some annoyances like the music being too loud while trying to communicate, and too much expository narration. But I think this company has a lot of potential and I'd go back for their future rooms.

When Robert Quinlan identified his latest victim, Room 303 was the room he always checked them into. To an unsuspecting guest, the room looked like any other ordinary vintage hotel room. However, it was one part of the hotel that Robert had specially modified to allow him to spy on his guests through hidden peepholes and secret passageways. You are Robert’s next victim and have found yourself in the room where so many before you started their final horrifying journey. Can you escape the clutches of this Psycho or will you meet the same torturous fate as Robert’s 19 other victims? Room 303 is where your nightmare begins. 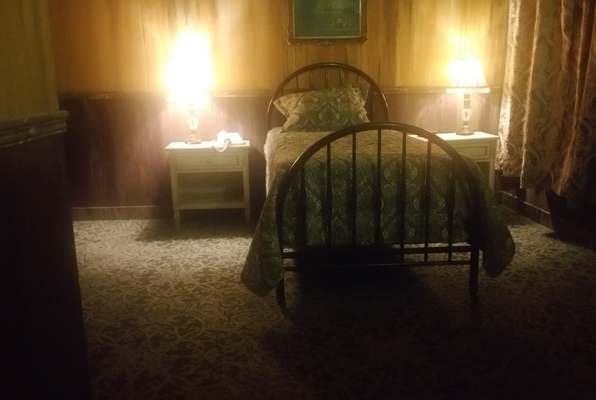 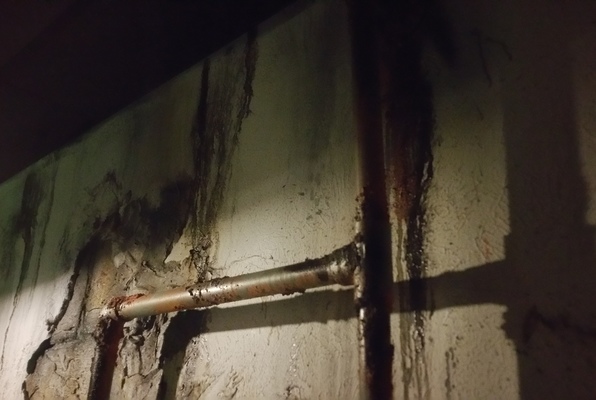