I went with a group of three friends and joined another couple for the hardest room, "Rampancy". Our minds were put to the test as we conquered patterns and solved logic puzzles. The clues were helpful but not obvious, the puzzles all made sense, and we almost finished which we were extremely proud of. 10 more minutes would have resulted in an ever so satisfying victory. I will definitely be bringing friends again to tackle another task. Highly recommended for anyone with a sense of adventure.

Exploring the abandoned remains of a testing and enrichment facility you stumble upon a construct long forgotten. A rogue artificial intelligence named Kel, who locks you into a chamber and forces you to participate in his experiments. Can you shutdown the system and escape his grasp? 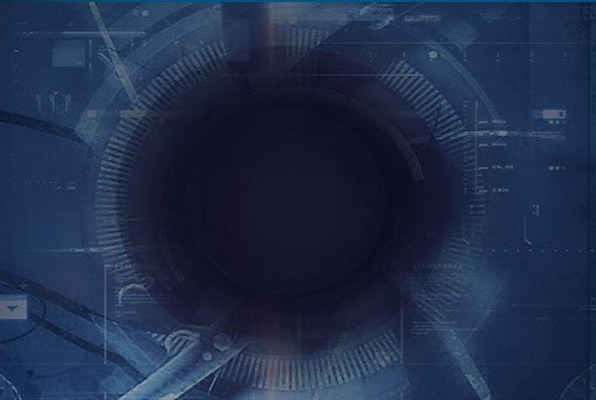