I have done two of their escape rooms now and both times I've had a great time. They're hard enough that you feel a sense of urgency, but not too hard. Also they are well decorated, though I sometimes wish there were more movable props or props you could touch. The staff has been attentive and friendly. However, the last time I was there it almost seemed as if they were getting impatient with our progress and continued to give us clues even when we hadn't asked. We had no problem getting into the building despite it being after hours. Also there was no waiting around to start, they do a really great job of scheduling.

Han lost his Falcon to an Empire officer. Rescue the Falcon from the Empire clutches! 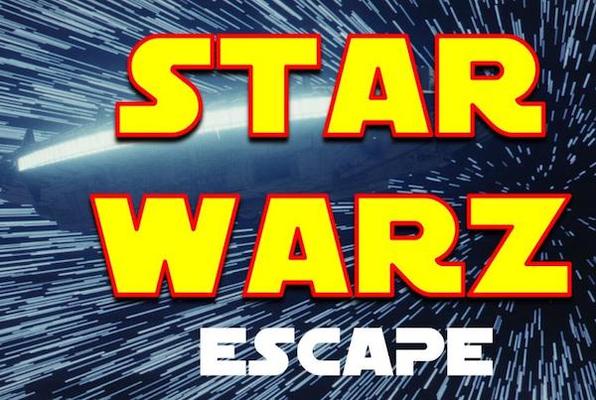