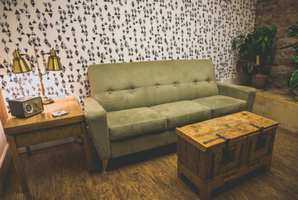 The Missing Scientist: Part I 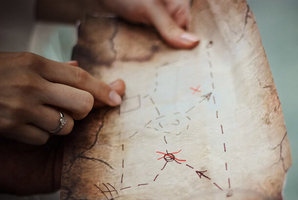 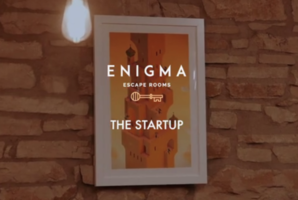 We have gone multiple times and it makes an exciting and enjoyable date night. Took us two times to beat part 2 and the man who works there was rooting for us. I highly recommend this facility. The puzzles are hard but engaging and you will leave feeling very proud of yourself if you do escape.

The Professor was captured shortly after his initial escape, but once again he's disappeared. We’ve identified the abandoned facility in which he was being held, and forced to complete his work. Retrace his steps and find out how he escaped in less than 60 minutes. 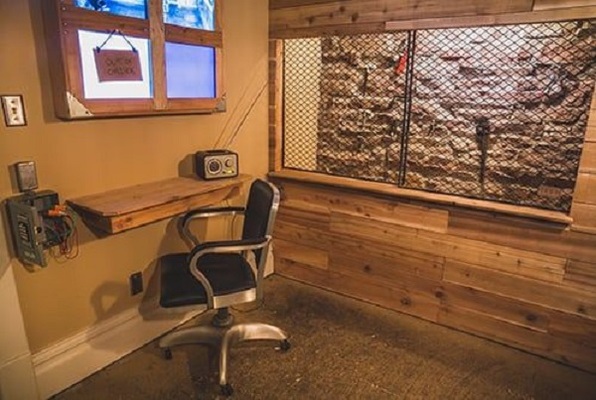