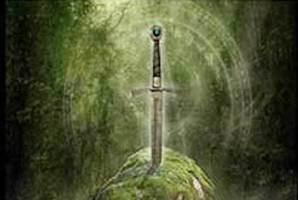 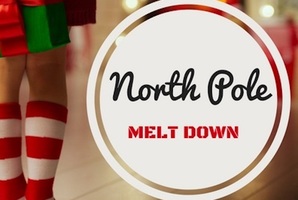 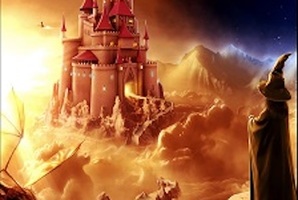 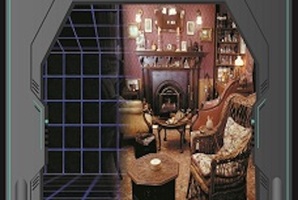 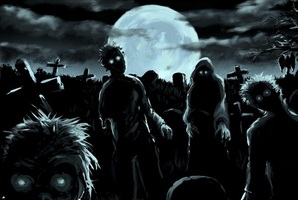 We had a group of four do the Conspiracy Theory room last week. This was the first escape room for all four of us, so we didn't really know what to expect going in. The scenario, puzzles, and atmosphere were great. We ended up solving the puzzle with about 10 minutes to spare. The staff was very welcoming and friendly. We had an absolute blast and next time we're in the Denver area, we'll be back!

Leo is a man obsessed with conspiracy theories and disappears after one of his theories turns out to be true. It is up to you find out which of his theories is true and what happened to him. Hurry, you only have 1 hour to uncover the truth before you disappear just like Leo did. 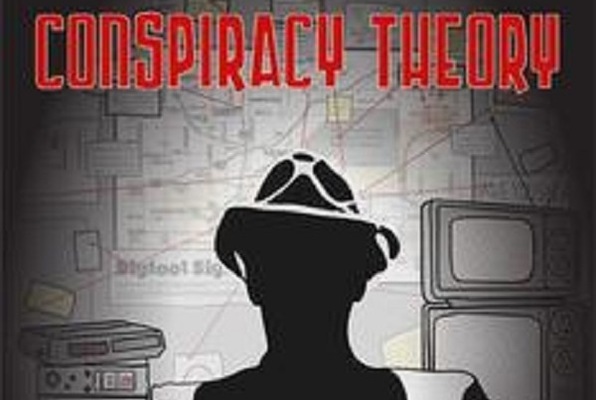