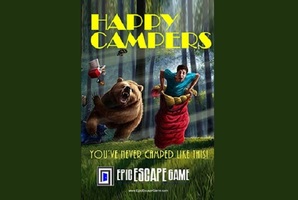 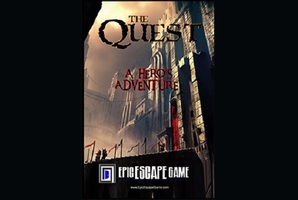 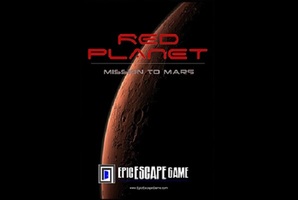 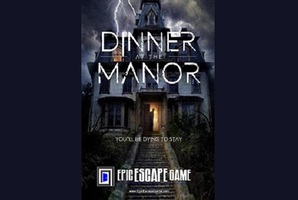 Dinner at the Manor

This is one of my favorite puzzle rooms in town. I have now done two of their rooms, and they are a good level of difficulty, with plenty of fun puzzles. The production value isn't the highest (I have been to others that seem like they could be a real apartment that someone lives in), but I would much rather have high quality puzzles, and that is the case here. We are going to keep heading back until we have done them all!

Professor Toxix has created a new weapon that uses radioactive waste to shrink and suspend victims in time. One by one he has captured all of our super heroes. Without them Professor Toxix will inflict havoc on the city. You must enter the super heroes vault, find their gear and master their super powers. It’s up to you, a new generation of super heroes, to defeat Professor Toxix, rescue our heroes and save the city. 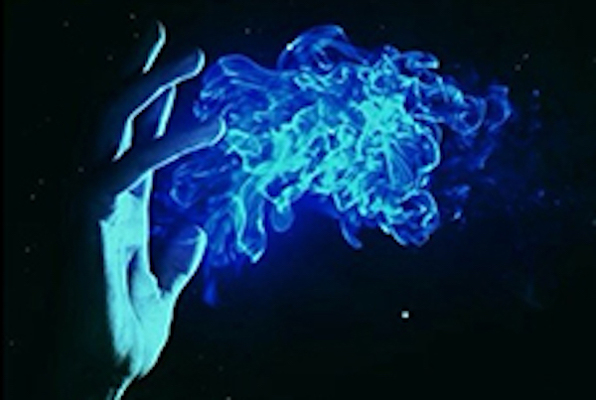