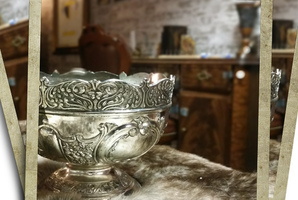 Return to the Throne 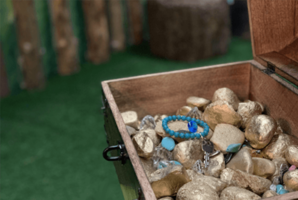 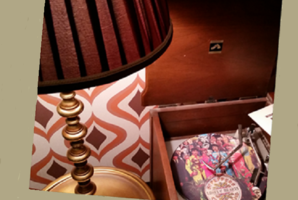 This is probably our favorite escape room in the area, certainly outside of downtown. The rooms are intricate, balanced, and carefully themed. Return to the Throne is the longest linear game we've played; there are like a zillion steps to hit, and they're all excellent. Rock n Roll is the most consistently themed game we've played, and a lot of fun. Curse of the Billy Goat is not as hard as the posted percentage suggests. It's a solid room but obviously their oldest and is due for some maintenance or maybe phasing out.

Something that sets this room apart from some of the others is the staff's passion for the game. They take time to sit down with every team after the game and get their thoughts and impressions. It's clear they're involved with the rooms and that they're planning the next one. I'll be back as soon as they have a new room. Maybe sooner once I have time to forget Return to the Throne.

It’s Game 7 of the World Series, and only you know how to break the Curse of the Billy Goat, a curse plaguing your baseball team for over a century. The rival GM found out about your plan and locked you in the home team’s locker room. You must escape and break the curse before the final out. Can you save the team from another century of losing? 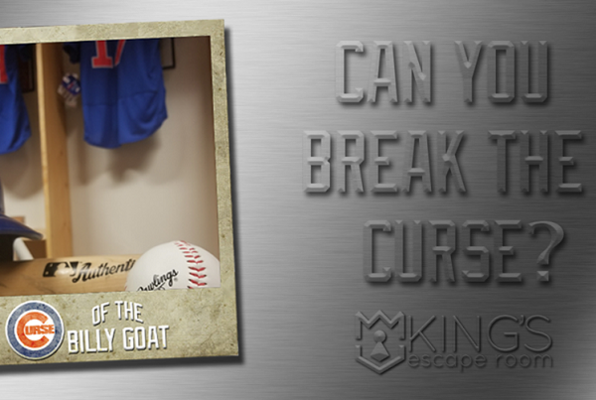 Reviews of escape game "Curse of the Billy Goat"