Escape game The Amulet of Time 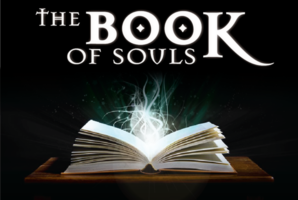 The Book of Souls 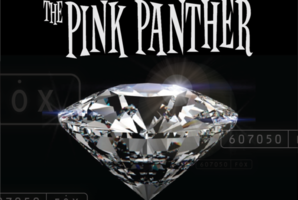 This is the first escape game that my team has played in Denver and we had amazing time in it! The game is very nicely decorated and the puzzles are very clever and well thought. The staff was very pleasant.

In the ancient times, the old sorcerers forged two magical items to rule the world: The Amulet of Light, and the Amulet of Time. Because of their unlimited power, a secret society was created to protect the amulets from lesser minds. It was called “The Order”.

Legend says that over time, through many wars and conquests, the Amulet of Light was destroyed. So in hopes to protect the Amulet of Time, it was hidden in a room, deep inside Rousseau’s Castle.

Sir Rousseau, the eldest of the members of the Order, has devised a series of puzzles so that only the worthy few who can solve the room in time, shall earn the right to use the magical Amulet. 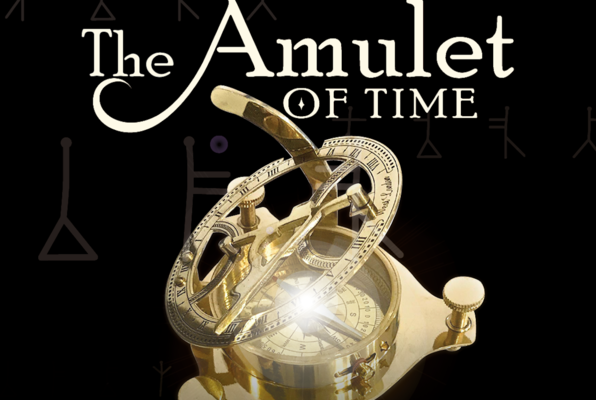 Reviews of escape game "The Amulet of Time"