Puzzah! Broomfield is at the South Entrance just beside Old Navy. We are right next to the food court. 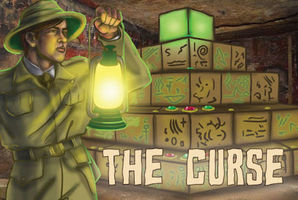 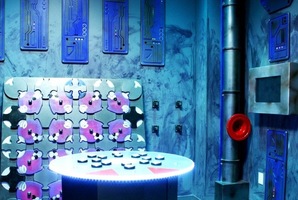 Stopped by with a bunch of friends! We had four of us in the room for MASK and it was such a blast!! I can't wait to go and try out other rooms!

INTERCEPT is threatening the city with acts of cyberterrorism. An elite crime-fighting team called M.A.S.K. has formed to respond to the INTERCEPT threat. M.A.S.K. needs heroes like you with the skills to infiltrate enemy bases and defeat hostile agents. Will you answer the call and join the M.A.S.K. team? 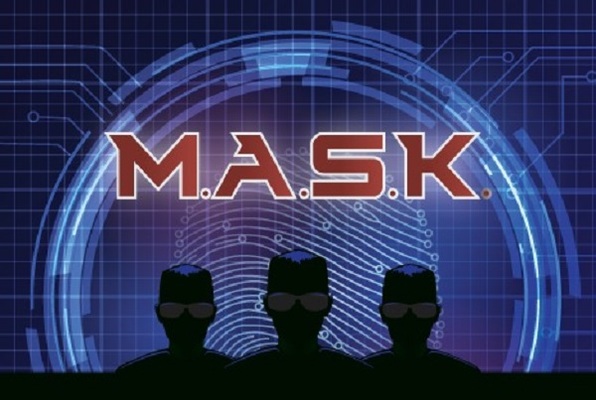