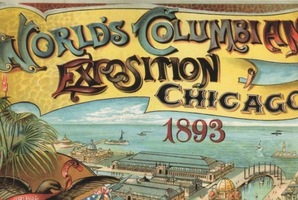 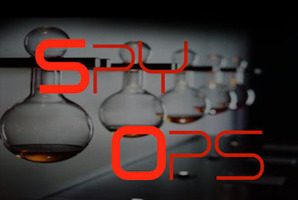 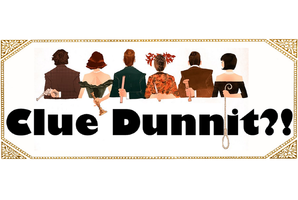 Just so you know my escape room experience, I’ve done over 70 rooms and have only not succeeded in 3. This was the worst experience at any business I’ve ever had. I’ve actually never left a review before for anything but I had such a bad taste in my mouth after going here I felt I had to. Up until today, I rated this place in my top five favorite escape rooms in the Denver area. I’ve done every room but 1 here and the gentleman who owns the place has always be an absolute delight. Today we met the female owner who doesn’t care. Don’t look her in the eyes.

We arrived 4 min late. 4. That is 100% our fault and we knew based on placing the reservation that the timer was going to start already. No biggie. The problem was how the business handled it. I walked in the door and the girl working the counter didn’t even say hi. She said, “what is the first name?”. I told her Julie and she started walking fast pace down the hallway motioning for us to follow in a panic. She asked have we done escape rooms before. I barely got through saying the words “a bunch” before she cut me off and talked over me saying, “story is on the door- start with the backpack” and closed the door. Like… what the heck? I spent the first 10 minutes completely upset on how she just treated us and we started the room with an absolute panicked feeling for coming 4 min late.

The room ended and we didn’t finish which was totally fine. The game itself was a little clunky and had a bunch of red herrings- not my style but to each there own.

The moment the time was up, the girl came in the room and was immediately rushing us out. She asked how we liked it and I told her the room was ok but we really didn’t enjoy our experience here today. She was asking why and we told her that she rushed us into the room, we had no idea what the back story was, we started the room in a panicked mentality due to her rushing us … and then the female owner came over. She wasn’t even listening to us and just kept cutting us off and assuming what our problem was. She was very argumentative and combative. She kept point out that the time started when our start time was suppose to be. I told her I didn’t care about the time starting. She kept saying most places would cancel your game if you get there late. I told her that of all the places I’ve ever been, I’ve never had my game cancel or any sort of crazy penalty. I have had time docked and I wasn’t upset about it. When she let me explain why I was upset, I told her that we were thrown into the room in a panic and started with no information or story. She said that I’ve done a bunch of rooms and should be able to figure it out. I told her that wasn’t the point and she didn’t get it. She kept insisting that we exit the room because she needed to reset it because there was a group that was coming to do the room soon (which when we check was actually starting in 2 hours). We finally got to speak to the gentleman owner and he recognized us since we had been there so many times. He attempted to talk to us and the female owner kept rushing him to move on as if we were wasting their time. We talked to them for a grand total of 6 min collectively after the room ended. I’m sorry that you can’t spare 6 min for a numerous repeat customer.

It really was a shame. I tried to explain to them that the time penalty wasn’t the issue. If they had just took the 20 seconds to say, “Hey guys. Your time has started since you’re running a little behind. Would you like the game/story explanation or would you like to just get started?” I would not have had a bad experience. If afterwards when we were trying to explain that exact thing they said, “Sorry about that. We will try to keep that in mind for future clients” I would have walked out feeling blah but not upset.

The long and short of it is this was once a fun, creative place to come to. Now it’s runs like a squeaky, judgmental machine that can’t even see its faults. I have always enjoyed coming here, recommend it to people, and looked at its page for new rooms with excitement but today the female owner has beat the excitement out of me. The only way I’d ever come back is if she gave me and the the members of my party a personal apology or she became a silent owner.

The mysteries of the San Luis Valley have existed for most of recorded history. However, more recently it has become a place of scientific anomalies. The last known lynx was seen here almost 10 years ago. A team of conservationists set up camp here to study the lynx population, but like the elusive lynx, they were never heard from again. After months of radio silence, we need you and your team of park rangers to find out what happened. Only you can prevent the loss of our team and the last known lynx!

Come enjoy our Colorado’s Missing Lynx game, an homage to this great and beautiful state! 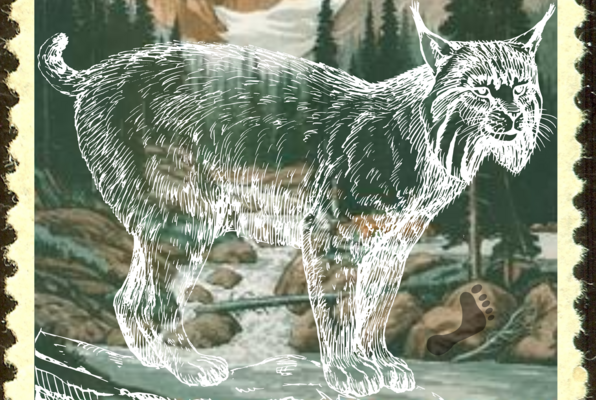