120th and Main Street in Broomfield 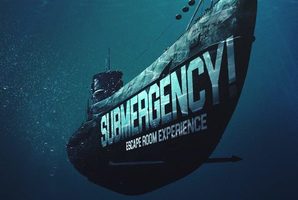 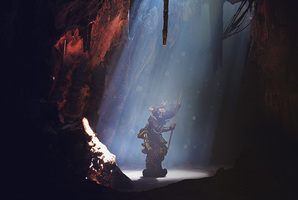 Our group of 5 did The Terminal room and had a blast. We were so close to finishing! I liked that it was just our group, so we were working with only people we know. Three of the five of us had no experience in an escape room and two of us had a little experience – like one or two times. This was a tricky one – especially finding that first clue. I will say there were a couple of items in the room that had NOTHING to do with the progression of the escape and that threw us because we were sure they were some sort of clue and actually caused us to miss the most important clue. But, the people are super nice and do a great job of explaining what to expect and are good with providing clues when we got stuck.

You are a maintenance crew called to save the New York City subway underground. A power blackout in the city has ensued chaos on the subway lines all over Manhattan. A runaway subway train is careening at full speed towards the Brooklyn Terminal. Your objective is to restore power to the terminal and stop the train from derailing. You have one hour before the train reaches the curve and only the remote shut off button can stop it. Can you pull it together and save everyone on the train? Good luck! …Welcome to… “The Terminal”.

Reviews of escape game "The Terminal"