A mysterious research facility hides deep underground performing experiments that have torn a hole in space-time.

Uncover the corruption of Stillwater Group and follow in the footsteps of the vanished researchers.

Sit beneath a neural compliance helmet, organize the data cores, re-route power the reactor and uncover Stillwater’s secrets before you are discovered! 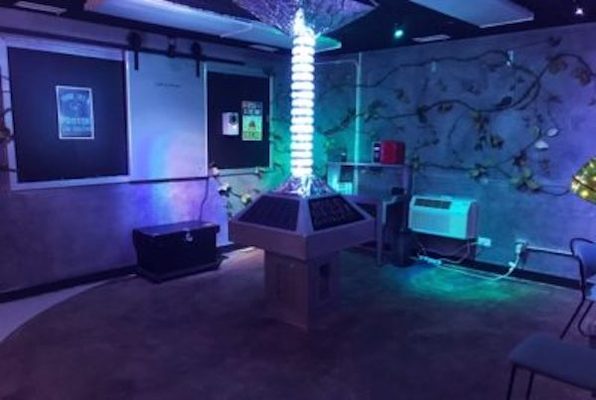 Reviews of escape game "The Rift"