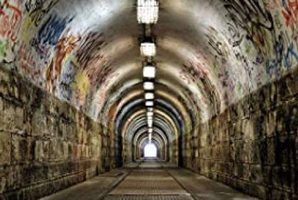 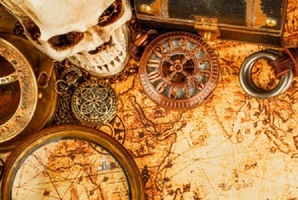 I cannot say enough about this place and how it will forever go down as my favorite escape room! It is wonderfully well done, but even better is how kind the owners are! My boyfriend and I LOVE escape rooms. Two days ago (3/6/21), my boyfriend proposed to me in their Saloon room. The owners were so thrilled to not only be a part of the moment, but were extremely helpful and attentive to detail as they helped my mom and boyfriend plan the event the days prior! From telling my boyfriend exactly were to stand so the scene could be captured by cameras (which my parents watched alongside the owners live and it was also filmed and given to me), to gifting us with free champagne after we excited the room, I couldnt have asked for more!! Thank you, Try'n Escape, for the memories...we will DEFINITELY be back! :)

1868; the news has spread quickly about the most recent target of the James-Younger gang. They walked out of the Nimrod Long Bank in Kentucky with nearly $52,000. According to certain sources, they have hidden their profits in the Mad Dog Saloon, the elusive gang's hideout. You, a rival gang, have heard about Jesse's big score and want the goods for yourselves. Does your team have what it takes to get in and get out with the loot before Jesse James and his gang returns? 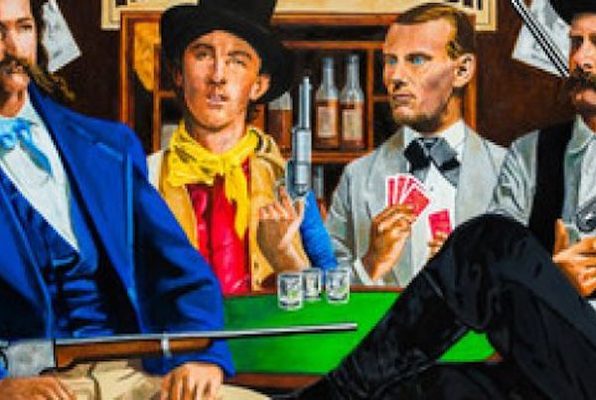