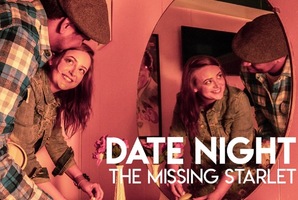 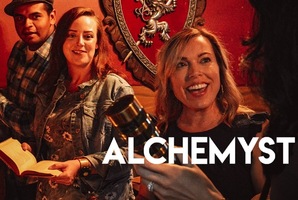 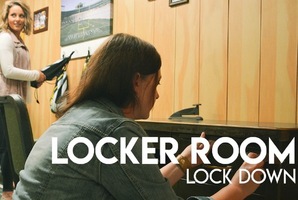 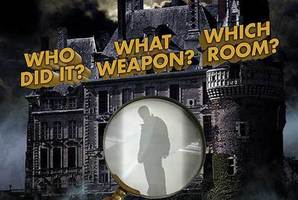 This was so fun! Went with some friends and had a great time. Alex was a great Game Master and helped us out a lot! Will definitely be visiting again!

The realm of the Four Kingdoms is in danger. The Great Nightfall is approaching and it will shroud the Earth in darkness for years, or even decades. A pale horse gallops on the horizon with the Zombie King astride. The sun sinks further into the Earth and the army of the dead arise.
Timeworn prophesies dictate that there is only one way to save us from the Zombie King. Your team of adventurers must gather the forces of the realm and unite them as one. While knowledge of their whereabouts has been lost to the ravages of time, you must bring together the Talisman of Power from each Kingdom. Only this will convince the people to set aside their differences and unite to defeat the Zombie King.
Our benevolent gods have beckoned you to the prehistoric sanctuary dedicated to the ancient Talisman of Power. You have 60 minutes before Nightfall is here. Make haste! Recover these artifacts to join the Four Kingdoms and resist the Zombie King. You are our only hope for mankind. 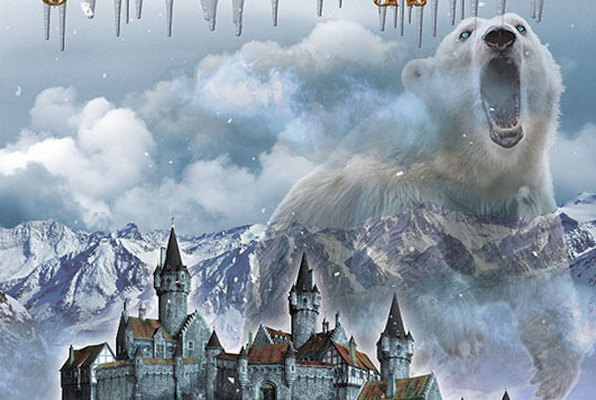