At the Red Barn 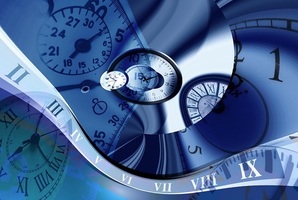 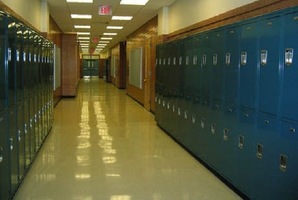 Best escape rooms I've ever done, and I've done them all over Texas and in New York and Maryland! I would totally recommend the Project Dark Cyber room; hard but so much fun! Time travel one was just as fun and a little easier (we escaped!)

Since the creation of the internet, a coalition of government agencies came together to build a system of backdoors into all critical sectors of industry for monitoring all activity. The general population is not aware of this system but the organization you are a part of just received an anonymous tip about the whereabouts of the system.

As part of the resistance, your team of highly trained agents must permanently shut down the system of backdoors before the coalition of governments finds out. If time runs out, this tool would likely fall into the wrong hands and life as we know it would cease to exist. Do you have what it takes to shut down the system in under 60 minutes?

A more difficult version for experienced players is available. Call for more details. 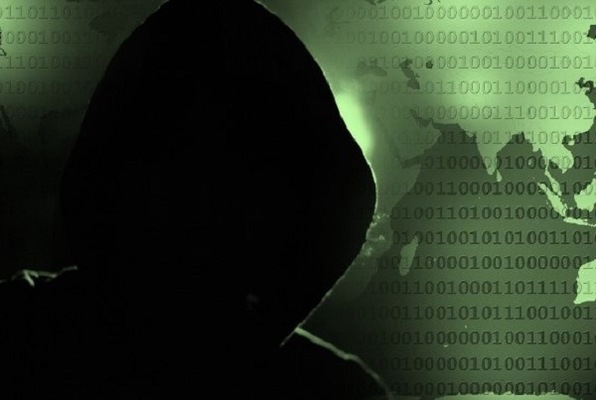