From I45 go West on Sawdust. Turn Left at first Light. Park by Cici Pizza. We are in outdoor hallway on the left behind CiCi Pizza. 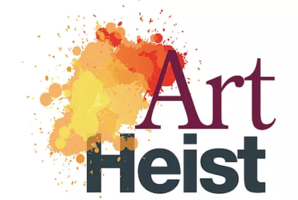 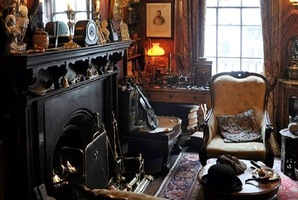 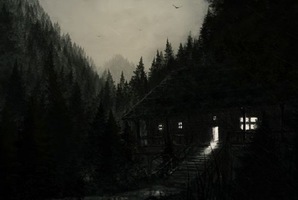 Thank you so much for our awesome experience! This was my first escape room, and I loved it!

In the year 2064, humans adapted to using Artificial Intelligence for everything, nearly solving all the hardest problems humanity could think of. For the toughest problems, a Deep Learning concept was discovered implanting human brains with computer chips. AI was becoming obsolete.
The dominant AI SARAH saw humanity as a threat and concluded it must be eliminated. War erupted on Earth with AI destroying cities across the globe. Everyone around the world came together to realize our last hope was to use the Deep Learning skills present in you and escape to Mars on the Earth Interplanetary Transport.
The Earth is Lost. All that remains is you and your team. Teamwork and Communication are critical as Sarah has infiltrated and taken control of the EIT ship and is reprogramming it to eradicate your team. You are locked in another deck on the ship and your success depends on your ability to work with your team on the other deck to defeat Sarah in 60 minutes before she eradicates humanity. Hurry. You have 60 minutes before you run out of oxygen so TIME IS TICKING...
You have a help interface system that gives you clues whenever needed with a penalty to your score. May the best team climb the leaderboard as they rightfully should. Good Luck. 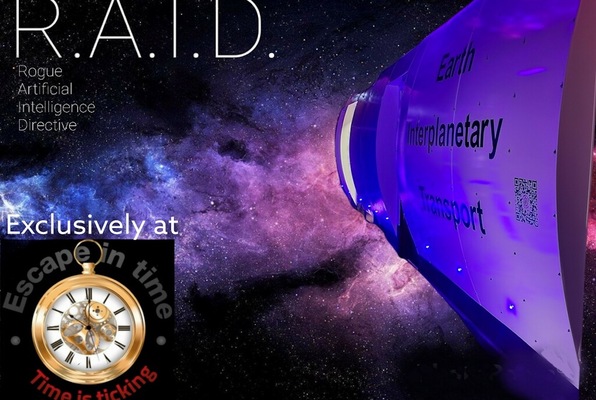 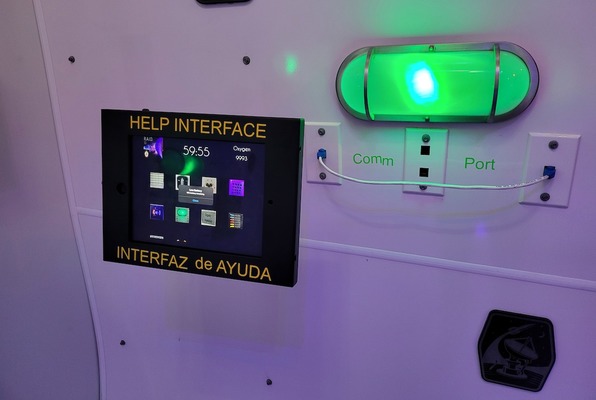 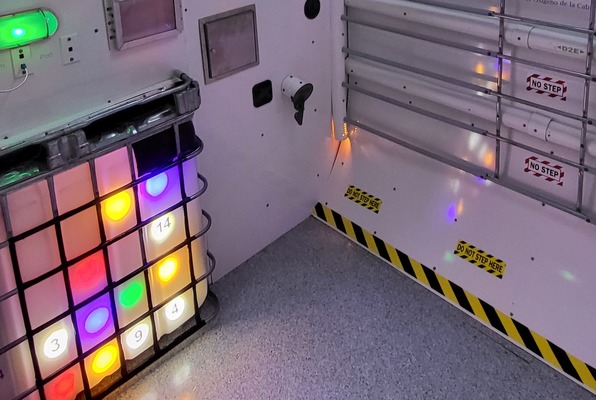 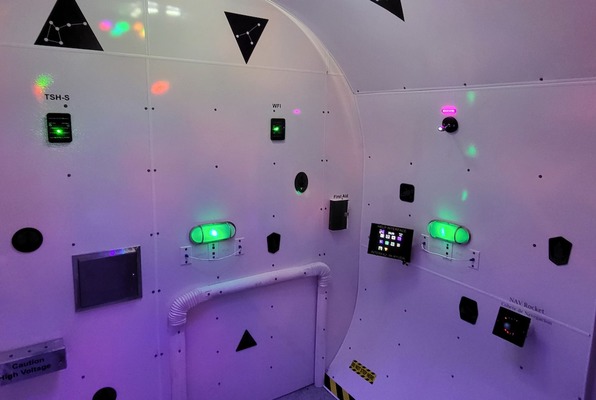 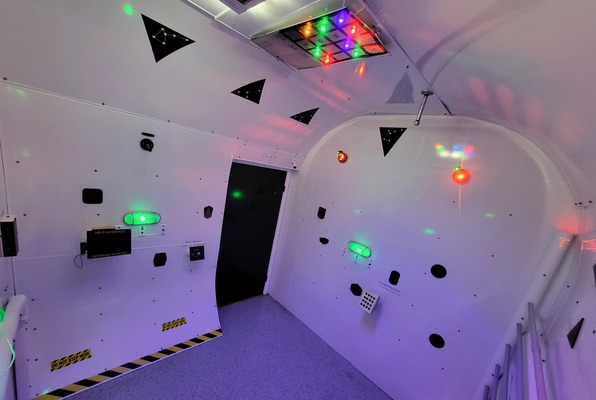