Outside Augmented Reality in Escape in Time Shopping Center

We had a blast!!!! Definitely promotes teamwork and thinking outside the box!!!!

Albert Einstein died in 1955. What nobody expected was that the genius scientist hid a powerful artifact in a mysterious box. Since he wanted his secret to be found by worthy adventurers after his death, he placed clues all over the world. To this day, no-one has succeeded in finding the secret. But that will change with a single packing slip and a mysterious delivery. 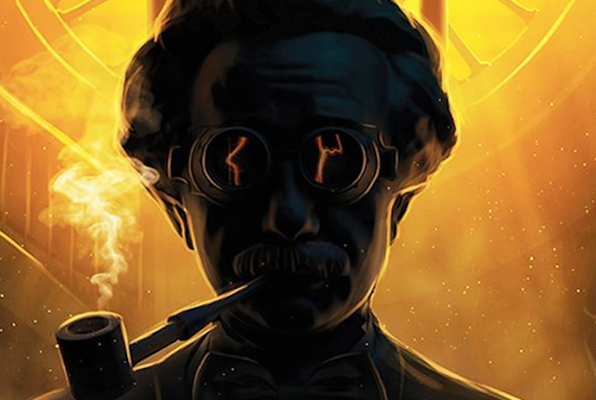 Reviews of escape game "The Last Secret of Albert Einstein"