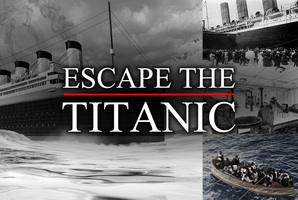 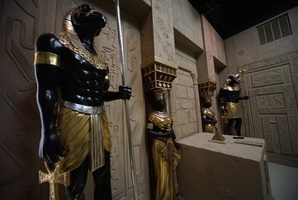 Awesome.!!!! establishment staff is very professional the manager Kellie.!! Is beautiful she has the type of personality that caters to all customers. This is a must do if you are in the Humble area in Houston Texas.!!!

The 70's Disco Era was an unforgettable part of America's History, and you're going back in time to relive it! Your friend Don Davolta has been kidnapped by the Mob. They have set his ransom at $10,000, and the cash is due in an hour. Your only chance of getting the money so fast is winning the dance contest at the famous Studio Wonderland Disco. There is only one problem: somebody has sabotaged the disco so you and your friends have to get the disco up and running again in time for the competition!