Located in Cy-Fair Plaza Shopping Center across the street from Mazke Park, next to Del Pueblo. 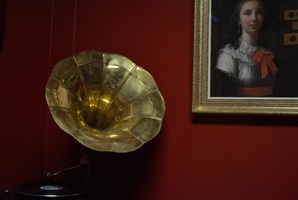 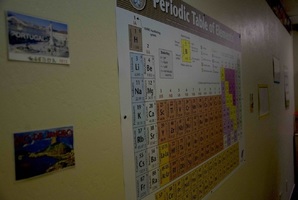 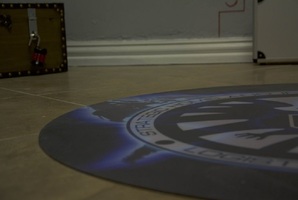 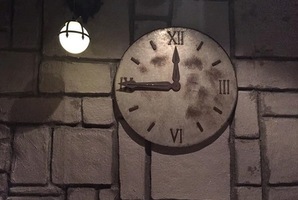 We went to Escape Now and did the "Spy Alley" room. It was a ton of fun. The only downside is we were teamed with another group of four that took over. Despite this, it was still enjoyable and we'd do it again.

There is a mole in the Paris field office of the CIA. The CIA has flown you and your team to Paris to figure out who the mole is. To protect the information one of the agents found about the mole, he installed a lockdown in the office. When you enter the field office the door locks behind you. You have 60 minutes to find out who the mole is and escape before the French police arrive to arrest you.

There are two identical rooms at the location. The second one is set in Rome and MI6 needs your help to find out who the mole is. This enables larger groups to split into two teams, play the same game and race to escape! 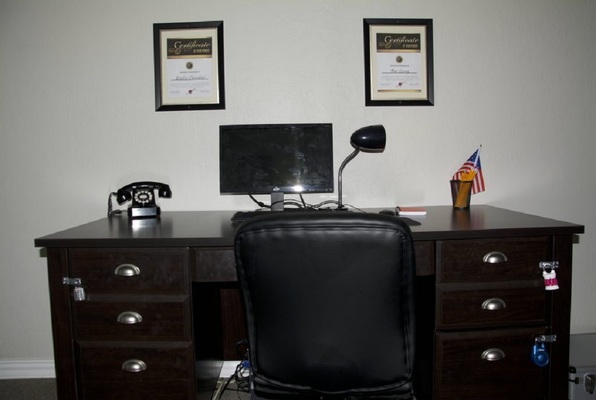