Escape game The Tomb of Empress 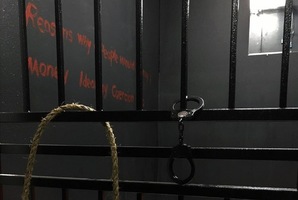 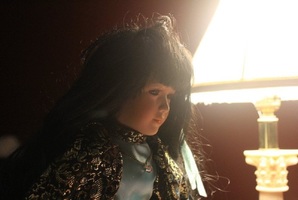 We had a fun time! Good laughs. We liked that there were puzzles. It helps that we crushed it.

Head to mysterious China, you gathered a group of archaeologists to uncover the Empress Dowager Cixi’s tomb. Over years, tomb robbers were crowded to venture the tomb lured by the priceless fortune and treasure buried with her as legend says, but none have come back. The enigmatic disappearance of these people has led many to believe the tomb was cursed. As the team explored further into the tomb, you found you were all trapped in a chamber after struggling to navigate the way out. Time is of essence, can you lead the team to acquire the knowledge to find the legendary treasures and escape to reveal the secrets with it? 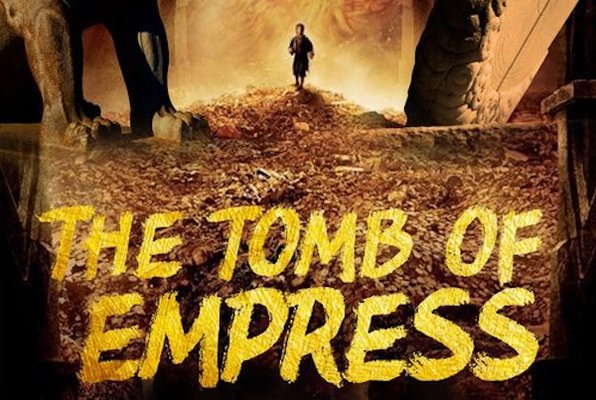 Reviews of escape game "The Tomb of Empress"