Escape game Dark Side of the Moon 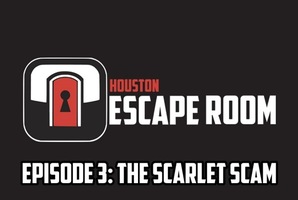 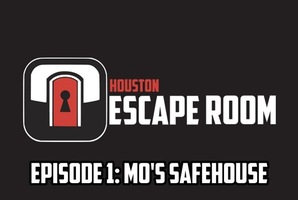 We played the Dark Side of the Moon room and had the Agent in Training as our game master. It was a lot of fun, they had creative puzzles and clever clues! I work at an escape room in Nashville and these guys know how it's done! A lot of fun and would recommend to anyone new or experienced!

Follow the story of Janet Monday in this new episode. This time, a colleague of hers was put in a coma after one of the experiments at PharmaCo went terribly wrong. Janet has been trying to create an antidote and left her research to you. You have 60 minutes to retrieve the antidote and escape before the PharmaCo's task force arrives. 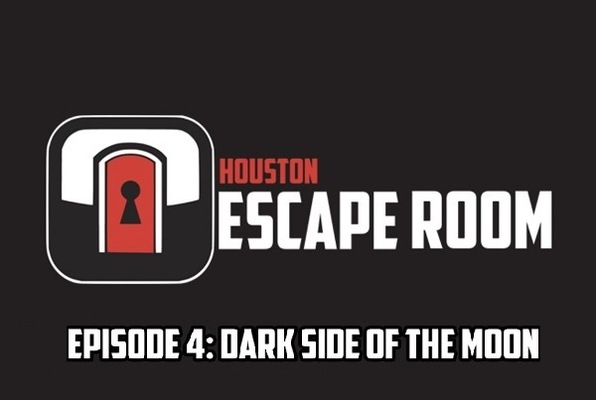 Reviews of escape game "Dark Side of the Moon"