Weslayan Plaza at Bissonnet behind the Petco 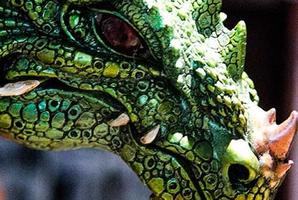 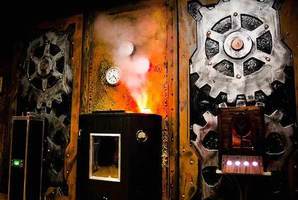 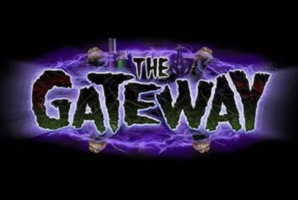 Fist time doing an escape room and it was a lot of fun!! Ruby was great and fun and really made the whole experience awesome!! Totally recommend this place for everyone!

In 1914, the intrepid explorer Ernest Shackleton, and the brave crew of the Endurance, left England to attempt the first Trans-Antarctic Expedition.
On route to Antarctica, the ship was caught in the icy waters of the Weddell Sea and sunk.
After being stranded for more than 16 months, Shackleton and his crew’s return went unnoticed by a world at war. Their tales of heroic survival and strange findings were lost to time.
In October 2002, Captain Henry Furler led an expedition for the National Explorer Association to find Endurance.
In December 2002, Captain Furler sent a report announcing his crew had found the ship Endurance and begun to dig her out.
Captain Furler was never heard from again.
Satellite imagery has found what we believe to be the opening to Captain Furler’s icy tunnel.
Your mission is to enter the ice shaft, find the lost ships, solve the mystery of what happened to the crew and escape! 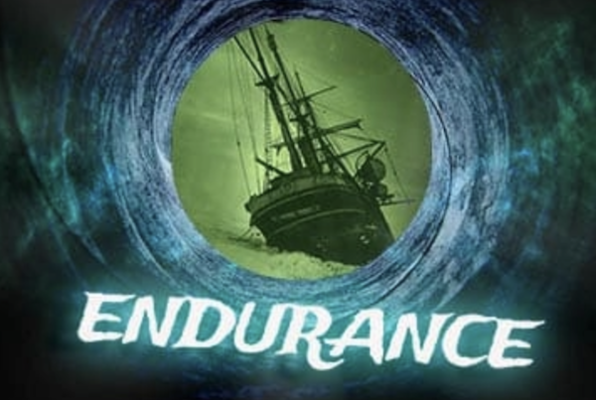