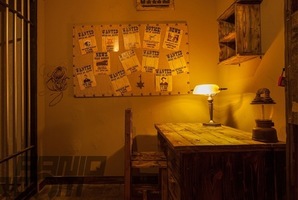 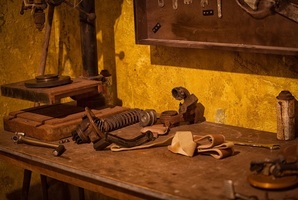 This escape room was a lot of fun! We came here because we had a groupon. We did the military bunker room. There was an issue where the person giving us the clues was unsure of how to unlock one of the chests. She had to call someone for help which took about 10 minutes, but she gave us the full time back so we didn't lose any time.

The only downside is the location. It wasn't hard to find street parking; however, it's in a pretty sketchy area so make sure you don't leave anything valuable in your car.

You are on the FBI's Ten Most Wanted list. After a member of your criminal organization was captured by the government, they have enough information to put you behind bars for years. Your only hope is to break into the military bunker and destroy all records of the interrogation. The next shift of guards arrive in an hour. You need to finish the mission before they arrive... 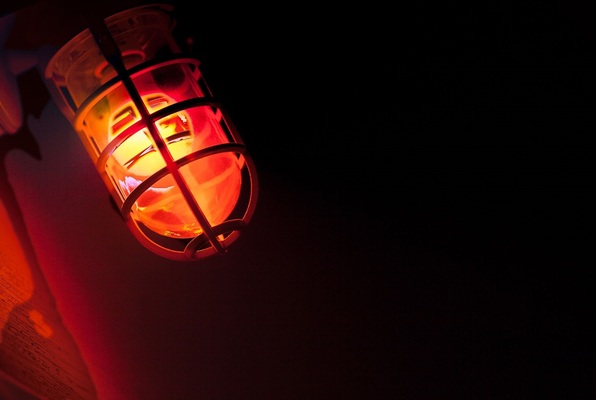 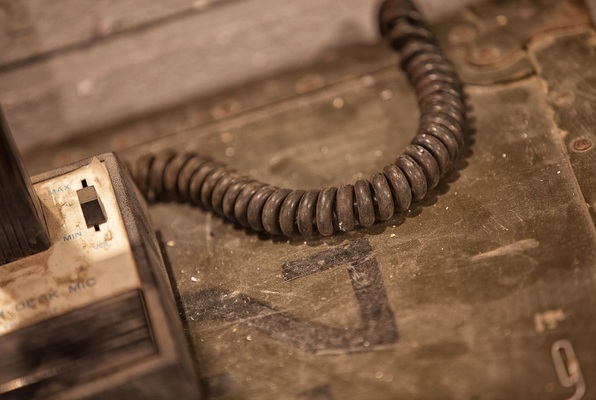 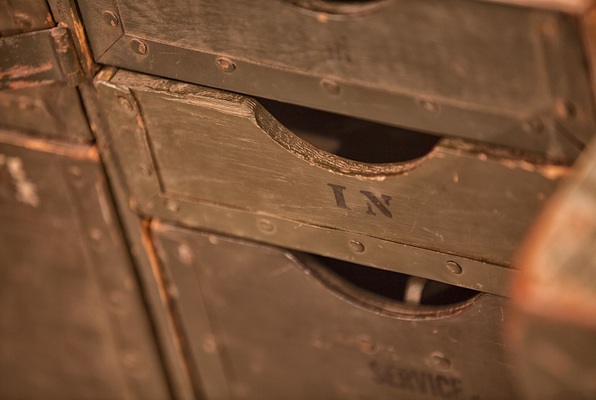 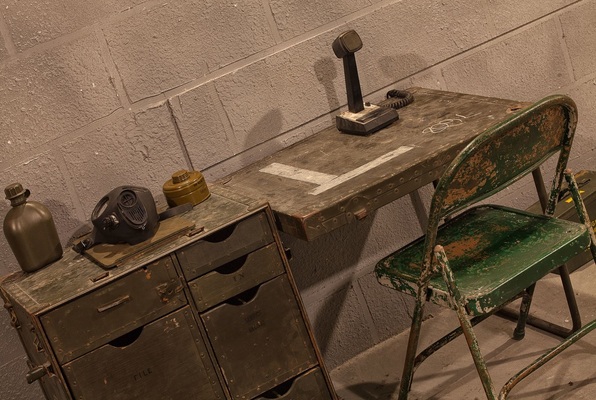