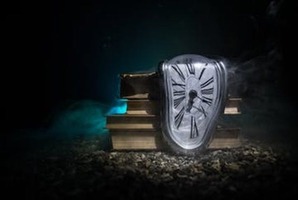 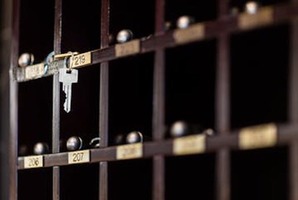 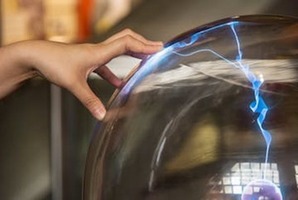 Such a blast at Quest!! We escaped twice!! First from a Zombie Bunker where we found a cure, then from a Tesla room where we closed a portal so creatures couldn't get through... Great birthday, great people, great decor & puzzles!! We definitely plan to go back and complete the other rooms!! Thanks for a great night!

Book now with the promo code WOE and get a 20% discount!

A few days ago, a talented microbiologist made a broadcast over common radio frequencies. He made a breakthrough in his research. He made a vaccine. But then his vault stopped responding. Nearby, bunker South sent a team to find out what happened. But their main objective is to find the vaccine. 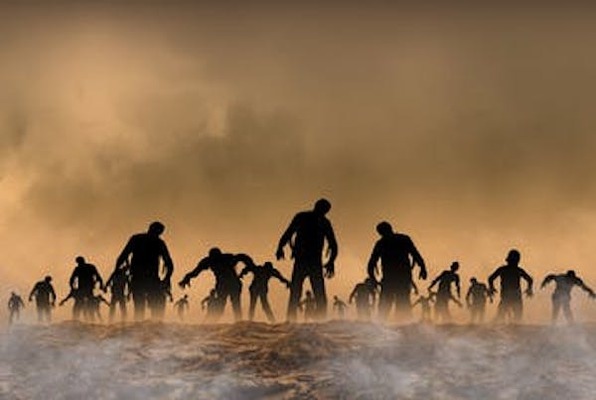 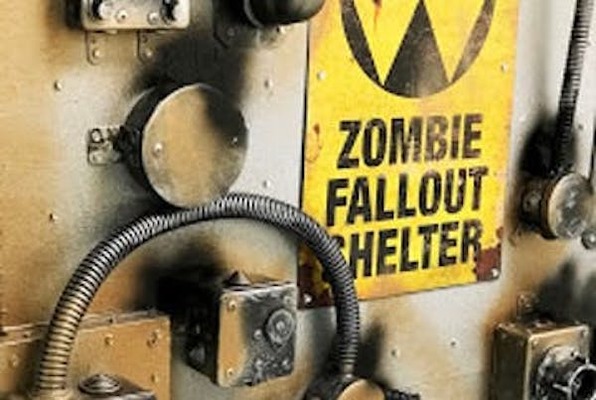 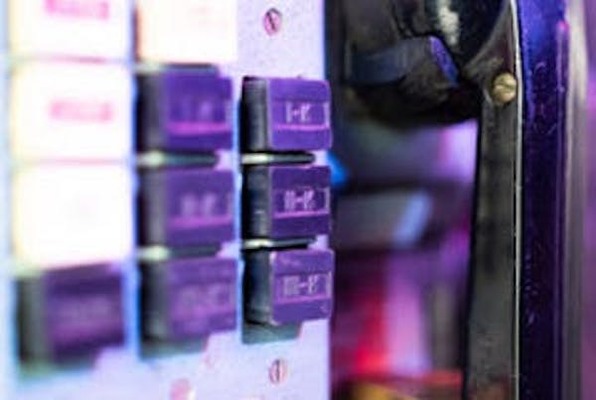 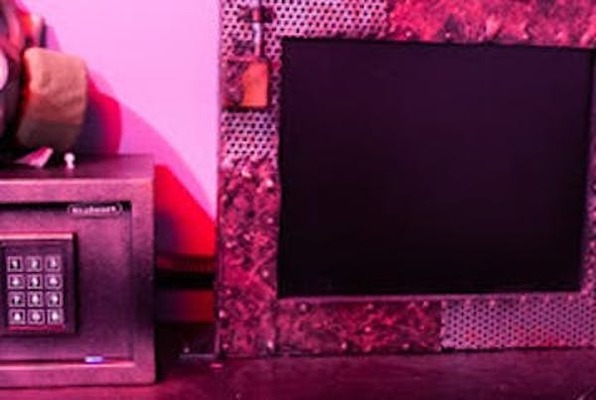 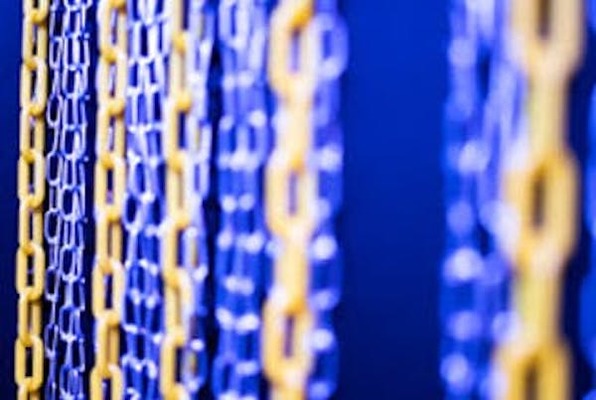