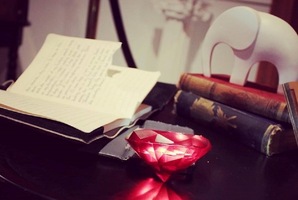 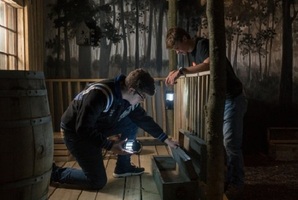 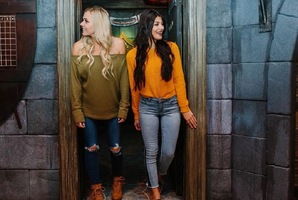 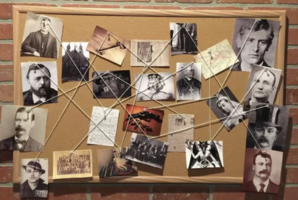 A mysterious murder has taken place in a back alleyway near lower Chinatown. Police have released no information about the crime, and as far as anyone knows, no suspects have been detained. At first, the killing seemed completely unremarkable. These acts of violence are commonplace in this part of town… but ever since it happened, something about this whole city feels different. It’s almost as if an unnatural darkness looms over the area.

Stumbling upon the crime scene, you and your friends discover some intriguing clues that seem to have been overlooked by authorities. Perhaps this victim was not such a random target. Perhaps there was a reason the investigation was cut short. And perhaps there’s something else in this alleyway guiding you down the rabbit hole from beyond the grave.

Can you solve the mystery in Chinatown before the clock strikes midnight? 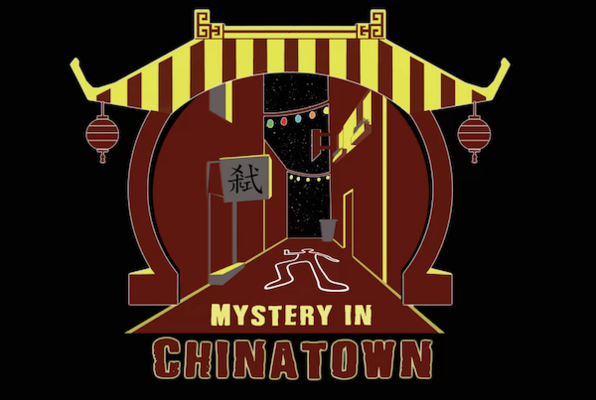