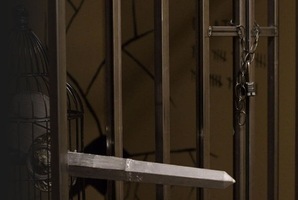 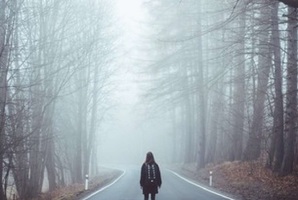 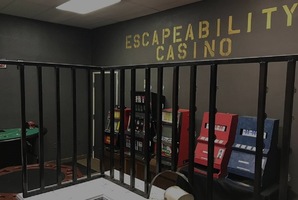 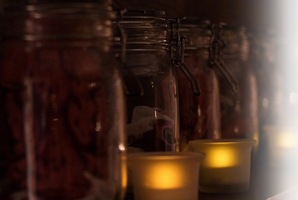 We did the Mars room. I've done multiple escape rooms from different places and have to say that this one was by far the worst. The price was cheap that's why they are getting 2 stars. It felt like they didn't put a lot of time into it. Having multiple people was a disadvantage due to only being able to solve one thing at a time to move on. The rooms looked pretty basic and didn't follow the storyline.

The NASA lost contact with all of the previous missions sent to Mars. Your unit has been selected to try another launch. They suspect that there might be some intelligent life forms on the red planet... Are you brave enough to figure that out for yourself? 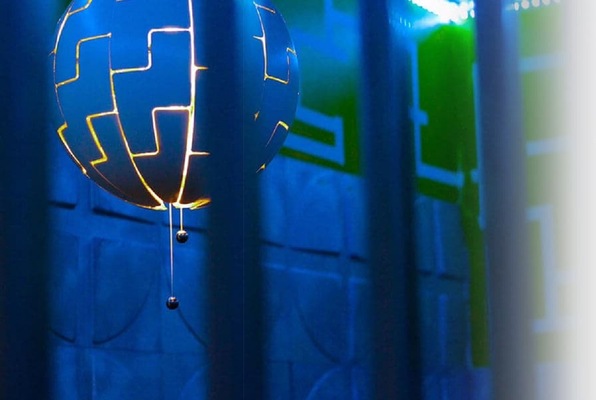 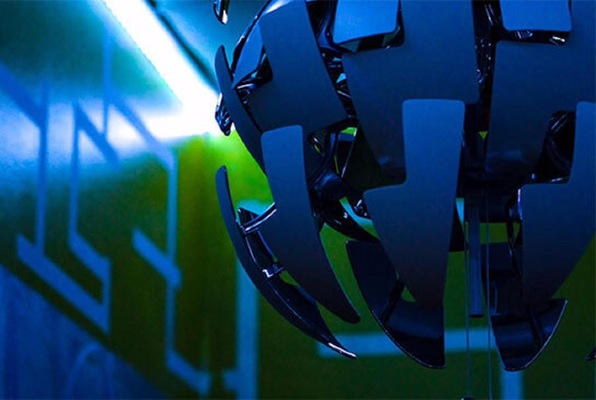